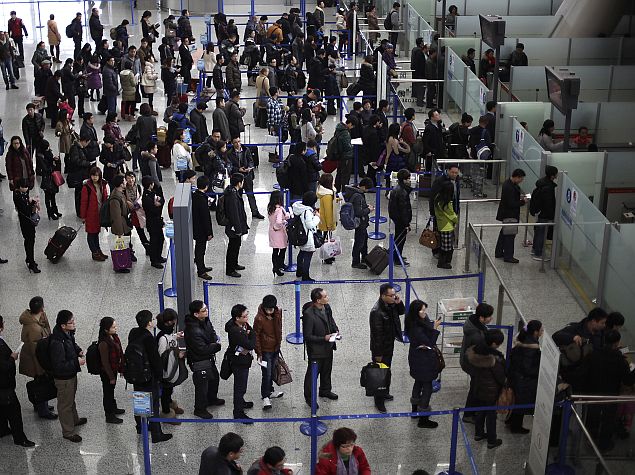 Britain has authorized airport security staff to require any traveler to turn on electronic devices as a way to test for hidden explosives. France and Germany are implementing similar measures, but only for travel to and from the United States.

American intelligence officials are worried about new al-Qaida efforts to produce a bomb. Powering up computers or phones allows screeners to make sure that explosives have not been substituted for batteries or essential components.

(Also See: Smartphones, Electronics to Get Closer Airport Checks: US)

Security experts were skeptical. Michael Boyd, who heads aviation consultancy Boyd Group International, said would-be terrorists will find ways to make it look as if the device is working, for example by calling up a family photo.

"If you get good intelligence," he said, "you don't tell the other side you have it."