Smartphones storage is going to get faster and more power-efficient 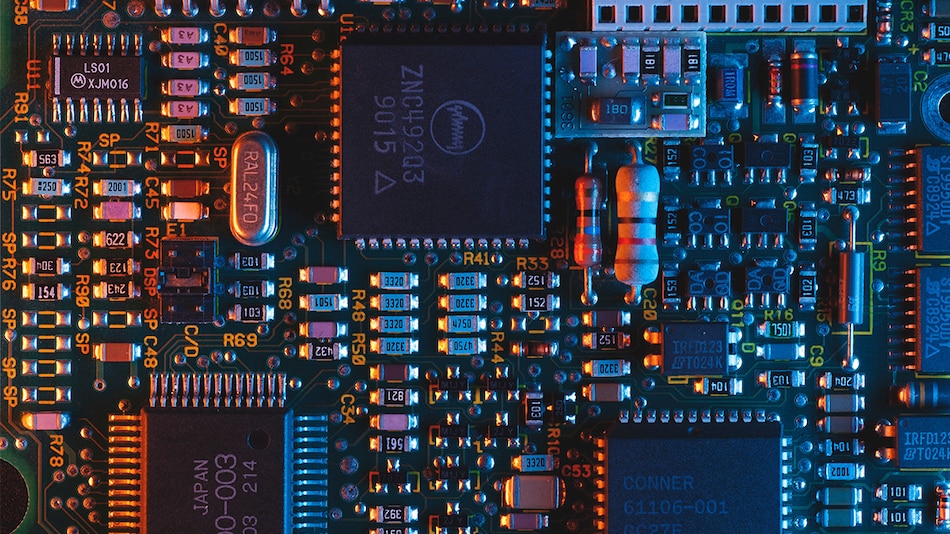 We should see the new UFS 3.1 standard in smartphones by the end of the year, or early next year

JEDEC, the committee that's responsible for setting global standards for the microelectronics industry, has recently published its latest specification for the Universal Flash Storage (UFS) standard. It's called UFS 3.1 (JESD220E), which promises faster write speeds, better power efficiency, and more stable performance under load. It also published a companion standard known as JESD220-3 or UFS Host Performance Booster (HPB) Extension, which offers OEMs the option cache UFS device logical-to-physical address map in the system's DRAM. The UFS 3.1 standard succeeds the UFS 3.0 standard, which only started appearing in devices around mid-2019 with the Samsung Galaxy Fold and OnePlus 7 Pro being among the first devices to adopt it. In all likelihood, we could realistically expect smartphones with this new format to only appear late this year or early next year, at best.

In JEDEC's published announcement, it highlights three new core features of the new standard. These include Write Booster, DeepSleep, and Performance Throttling Notification. Write Booster takes the help of SLC non-volatile cache to amplify the write speed. DeepSleep is targeted at low cost devices, which uses a new low power state by sharing the UFS voltage regulators with other functions. Finally, Performance Throttling Notification now allows the UFS device to notify the host device when the performance is being throttled, due to increased temperature. This should be helpful in delivering more consistent performance, when doing activities such as gaming on your smartphone.

The UFS 3.1 standard still has the same theoretical bandwidth of 2.9GBps as UFS 3.0, but these new features should help it perform more efficiently and use lesser power.

Mian Quddus, Chairman of the JEDEC Board of Directors said, “The new features introduced with UFS 3.1 and UFS HPB will offer product designers greater flexibility in managing power consumption and enhancing device performance.”