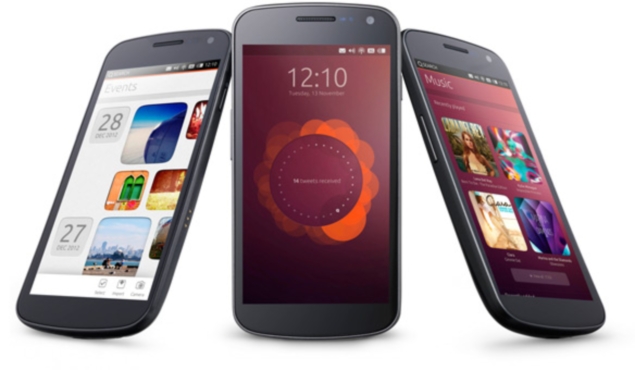 Canonical, the company behind Linux-based Ubuntu OS, has announced that it is going to release a version of its popular OS designed specially to run on smartphones. The company says its eventual plan is to offer consumers a unified experience on TVs, phones and PCs. The Ubuntu mobile OS designed specifically for smartphones will feature a new UI in order to provide better experience for its users.

"We expect Ubuntu to be popular in the enterprise market, enabling customers to provision a single secure device for all PC, thin client and phone functions. Ubuntu is already the most widely used Linux enterprise desktop, with customers in a wide range of sectors focused on security, cost and manageability," said Jane Silber, CEO of Canonical. "We also see an opportunity in basic smartphones that are used for the phone, SMS, web and email, where Ubuntu outperforms thanks to its native core apps and stylish presentation."

Ubuntu OS has support for both ARM and x86 processors. This means it could be made to run on most, if not all, of today's Android-powered smartphones without too much effort.

The OS will have both web-based as well as native apps. Unfortunately, there is still no news regarding what kind of hardware to expect, other than the fact we are looking at a 2014 release.

Ubuntu is considered by many to be the best Linux distro out there, and it does enjoy a lot of developer/ community support. It is the latest in a series of smartphone operating systems from companies and associations not known for their smartphone lineup. This includes Open webOS, FirefoxOS, Jolla's Sailfish OS and Samsung-owned Tizen. While we have already seen Sailfish and Open webOS in action, most things about FirefoxOS are still unknown.