Ubuntu for Android is no longer under active development: Canonical 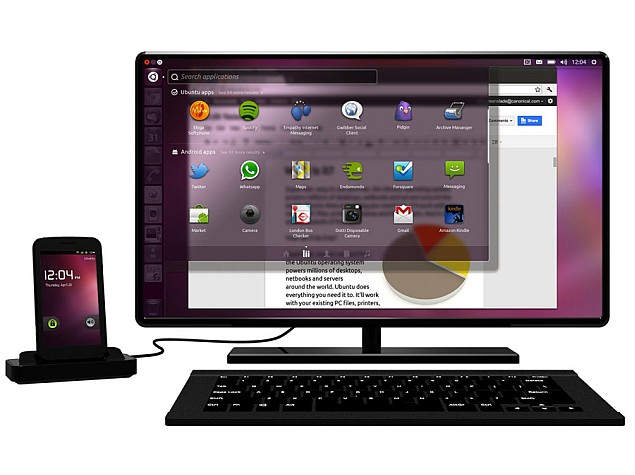 Ubuntu for Android is no longer under development as the firm responsible behind the OS, Canonical, has other priorities for now.

The news regarding the plans to shut down Ubuntu for Android (U4A) project first came via a public bug report (now hidden) that stated "Ubuntu for Android is no longer in development" which was later followed by an official statement given to Android Authority.

"We still believe that U4A is a great product concept and that consumers would welcome the feature. The development within Ubuntu for U4A is complete. To take the development further requires a launch partner in order to make the necessary modifications on the Android side. We are currently not in concrete discussions with launch partners, but we are still very much open to such a partnership," said Canonical in the statement.

Canonical said active development of the Ubuntu for Android was halted because it is focussing more towards its own smartphone OS, Ubuntu for Phones, which already has a few OEMs lined-up.

Two weeks ago, Canonical released Ubuntu 14.04 LTS edition for desktops and servers. Ubuntu 14.04 LTS gives users an option to experience Unity 8, which is a next-generation interface currently running on Ubuntu phones and tablets. According to the company, it brings a single experience with applications that can work across all multiple Ubuntu devices.