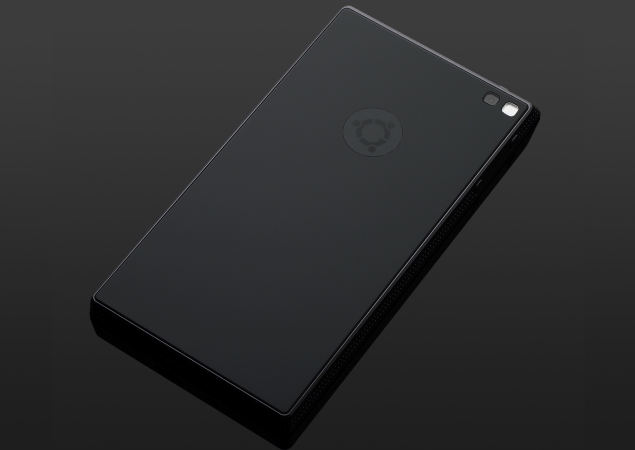 Canonical, the company behind Ubuntu, which had announced a crowd-funding campaign to build the first batch of Ubuntu Edge phones, has failed to raise a target funding of $32 million to manufacture a limited batch of 40,000 devices.

The Indiegogo crowdfunding service which was being used by Canonical for the campaign, was only able to raise $12.8 million ($12,809,906 to be precise) before meeting the campaign's deadline, a few hours ago.

Canonical calls Edge the world's biggest ever fixed crowdfunding campaign and informed that close to 20,000 people believed in its vision enough to contribute hundreds of dollars for a phone months in advance. It also mentioned that Bloomberg LP gave $80,000 and several smaller businesses contributed $7,000 each for the campaign.

It said that although the company failed to succeed in its Edge campaign through which it wanted to showcase Ubuntu on phones, the support and attention it received will still be a huge boost and that other Ubuntu phones will start arriving in 2014. It also assured investors that refunds will be processed within five working days, citing PayPal.

Mark Shuttleworth, founder of Canonical, in an interview with the Guardian said, "It's definitely set a record for the most money raised, but also for the most missed in a campaign."

The interview took place before the deadline of the funding.

Shuttleworth added that even if the campaign failed, carriers and handset makers "were definitely interested in building handsets which will run the mobile Linux - but that they will not be the top-end "superphones" which the Edge project hoped to produce."

He had however, clarified that it would be the end of the road for the Edge if the company was not able to raise the target amount.

He elaborated that through Ubuntu Mobile, the company was targeting the 25 percent users who buy smartphones but don't invest in apps and use it like a feature phone.

He also dismissed Android, Firefox OS and Tizen and said that nearly 12 carriers have shown interest in Ubumtu phones.

Shuttleworth summarised the USP of Ubuntu Mobile as, "A crisp clean experience that does everything you want in a basic phone, and is part of the portfolio of experience of desktop and tablet."

The Ubuntu Edge phone was said to support dual-boot with Ubuntu phone OS and Android, and would have featured the capability to transform into a PC when docked with a monitor with full Ubuntu desktop with shared access to all the phone's files.

The phone was to be powered by a 'multi-core' processor coupled with 4GB of RAM and would have included 128GB of storage. It was to feature a 4.5-inch HD display with a resolution of 720x1280 pixels and would have sported a sapphire crystal display. The phone was to sport an 8-megapixel rear camera with low-light feature and a 2-megapixel front camera. Other features would have included GPS, accelerometer, gyro, proximity sensor, compass, barometer and active noise cancellation. The Ubuntu Edge phone was said to feature stereo speakers with HD audio and dual-mic recording. Connectivity options included LTE, Wi-Fi, Bluetooth and NFC.
Comments