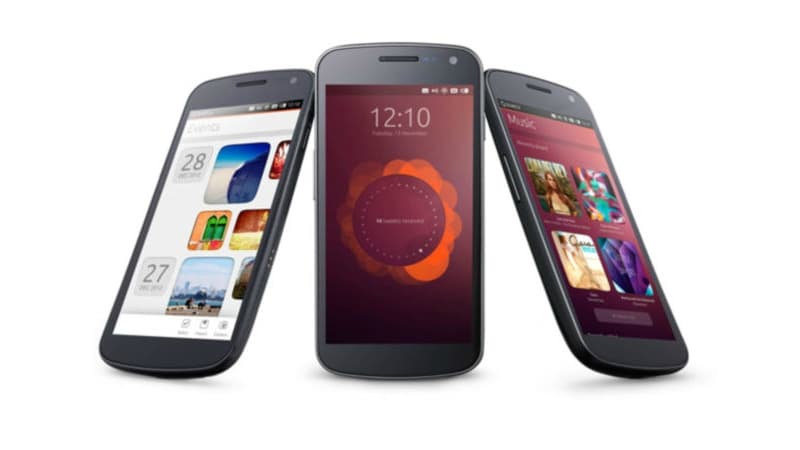 In a shocking new development, Canonical has announced that it will stop its investments in the Unity 8 software, which inadvertently means that Ubuntu is no longer putting its efforts into phones and tablet. The company has announced that instead it will shift its focus back to GNOME – its desktop environment, and will put more efforts into Cloud and IoT development.

Ubuntu’s efforts with its Linux-based OS for smartphones was clearly not taking off as it hoped it would. After years of efforts, it launched its first Ubuntu edition phone by partnering with Spain’s BQ in 2015. Later on, the company partnered with Meizu and BQ to launch a few more phones, but none of them garnered as much buzz as it would have liked. This could probably be the main reason for Canonical to give up on its efforts of Unity 8. The last smartphone launched with Ubuntu’s OS was the Meizu Pro 5 Ubuntu Edition in February 2016.

In a blog post, Mark Shuttleworth, founder of Canonical, states that moving forward, the company will focus more on Cloud and IoT, areas in which it sees potential. “The choice, ultimately, is to invest in the areas which are contributing to the growth of the company. Those are Ubuntu itself, for desktops, servers and VMs, our cloud infrastructure products (OpenStack and Kubernetes) our cloud operations capabilities (MAAS, LXD, Juju, BootStack), and our IoT story in snaps and Ubuntu Core. All of those have communities, customers, revenue and growth, the ingredients for a great and independent company, with scale and momentum,” Shuttleworth explains.

The end of Ubuntu’s phone efforts puts more weight on the fact that Android and iOS together are very difficult to beat. Mozilla abandoned its efforts on its Firefox OS after releasing many phones, and not seeing any traction from it. The Windows Phone platform is also struggling, and is nowhere close to giving tough competition to Google or Apple in the mobile market.