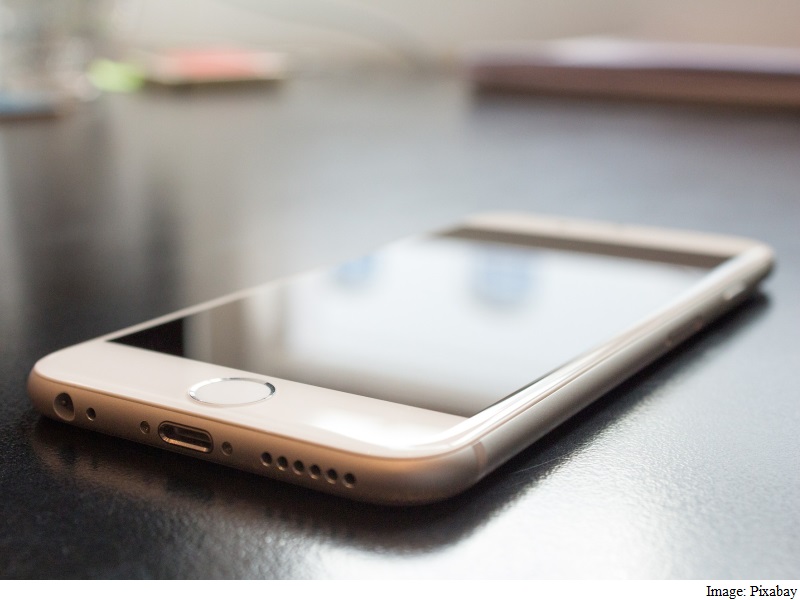 In a bizarre incident, two men in China's eastern Jiangsu Province apparently tried to sell their kidney for Apple's latest offering, the iPhone 6s. One of the men identified as Wu, wanted an iPhone 6s but could not afford it. His friend Huang suggested they sell a kidney each for money.

The two found an illegal agent on the internet who asked them to take medical examinations at a hospital in Nanjing, state-run China Daily reported.

However, when they arrived at a hospital, the agent did not turn up as promised. They later reconsidered selling the organs. Wu told his friend, Huang, to stop the plan but Huang did not listen. Wu then called the police, but Huang ran away and has been out of reach ever since.

This is not the first time people in China have gone to crazy lengths to get their hands on Apple products.

Two years ago, a Chinese couple illegally put their third child up for adoption online and accepted money for the baby, using the proceeds to reportedly buy an iPhone. A year before that, a Chinese teen reportedly sold his kidney to buy Apple iPhone and iPad.

Of course China is not the only country to witness such things. Last year, an incident came to light where a Saudi man reportedly asked for an iPhone 6 as dowry from the man who proposed to his sister.

"We have heard of quite a few things, but an iPhone 6 that has not even hit the markets here is a bit bizarre," Saud Ahmad, a Bahraini office clerk, had said at the time. "We need to promote a culture where marriage should not be used by anyone to get gifts or make profits in any way. If I had been the groom, I would have confronted the brother."