Users will still be able to record calls if their phones have a built-in recording feature. 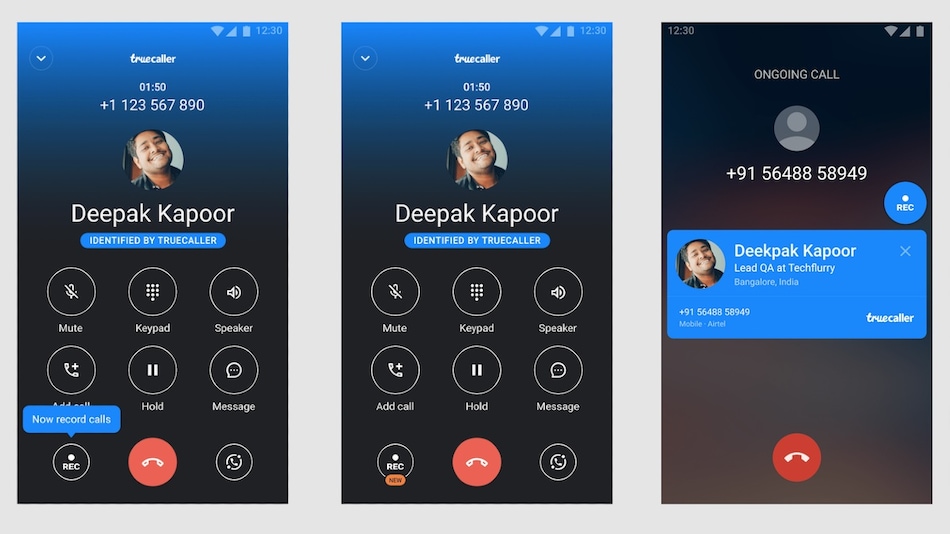 Truecaller has announced that it will not offer its call recording feature from May 11. The development comes soon after Google announced that it has updated its Play Store policy restricting the access of third-party applications to the Accessibility API from May 11. It is to be noted that first party dialler apps and the Google Dialer pre-installed on phones will still allow users to record phone calls, in specific regions. It is likely that Google has brought this change to provide more privacy to Android users, and to comply with call recording laws globally.

“Call Recording on Truecaller was free for everyone, permission-based and required users to enable the feature using the Google Accessibility API,” Truecaller said in a statement adding that the company introduced call recording feature for all Android smartphones after receiving an overwhelming consumer demand. “However, as per the updated Google Developer Program policies, we are unable to offer call recording any longer,” Truecaller added.

“The Accessibility API is not designed and cannot be requested for remote call audio recording,” Google said. It is to be noted users who are using a smartphone that runs on Android 10 or newer versions of Google's operating system will no longer be able to record apps using third-party apps.

The Accessibility API is also utilised by apps designed to help users with accessibility issues on Android. The change in policy will not affect Android handsets that have call recording built-in natively. Furthermore, the smartphones which ship with the Google Dialer pre-installed will still be able to record phone calls, however, it will depend on the region and manufacturer. This could prompt users who often use the call recording feature to download apps from outside the Google Play store making them vulnerable to data theft by malicious apps.