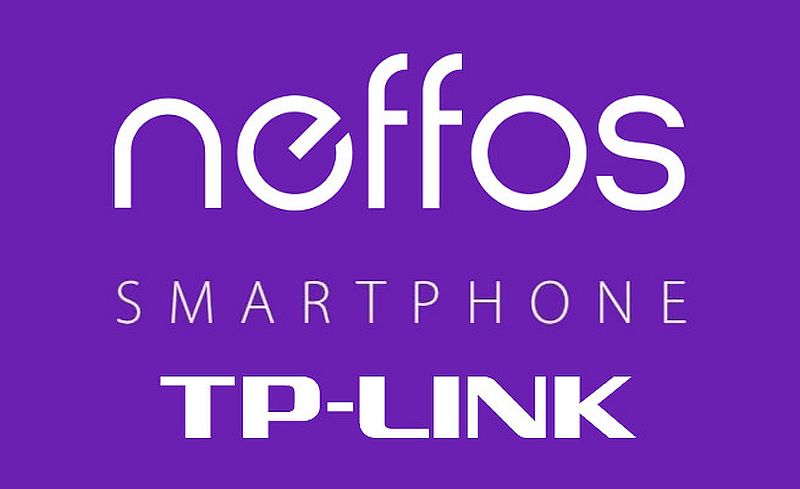 TP-Link, a popular networking product manufacturer, has announced plans to launch its own line of smartphones under Neffos branding. The company has confirmed that the Neffos smartphone brand will be announced globally in February. TP-Link in a press statement stresses that its smartphone brand will focus on offering a user-friendly design that is "smart and simple."

The company said the launch of the Neffos brand sees TP-Link expanding from making equipment such as routers, smart home systems, and cloud services, to mobile devices. The company claims that it holds 42.9 percent market share globally in Wi-Fi products.

Commenting on the announcement, Jeffrey Chao, President of TP Link said, "Our original intention of developing Neffos was about creating a unique digital experience by establishing a seamless connection between people and devices. We believe a real smartphone could provide a sense of joy of technology for users while at the same time offer a simple lifestyle for them in such era of information explosion, so that for users, the smartphone is not just a tool, but a fashion icon to reflect oneself."

So far, the company has not detailed plans whether it will target the budget or mid-segment with its brand new Neffos smartphones. The company has also not provided any details which will be the market that will see Neffos phones first. We can expect to hear more about the new brand when the launch nears.

In terms of the Indian market, the smartphone segment has lately seen new entrants entering the market with their offerings. Earlier this month, Kult, a telecom brand in partnership with Wistron, launched its first smartphone in India. Called 10, the handset offered 4G LTE connectivity, dual-SIM support, and a 5-inch HD display priced at Rs. 7,999.