10 Bestselling Smartphones of 2018 Across the World Listed by Counterpoint

Apple took the first four spots in the list, with six different iPhone models in the top 10. 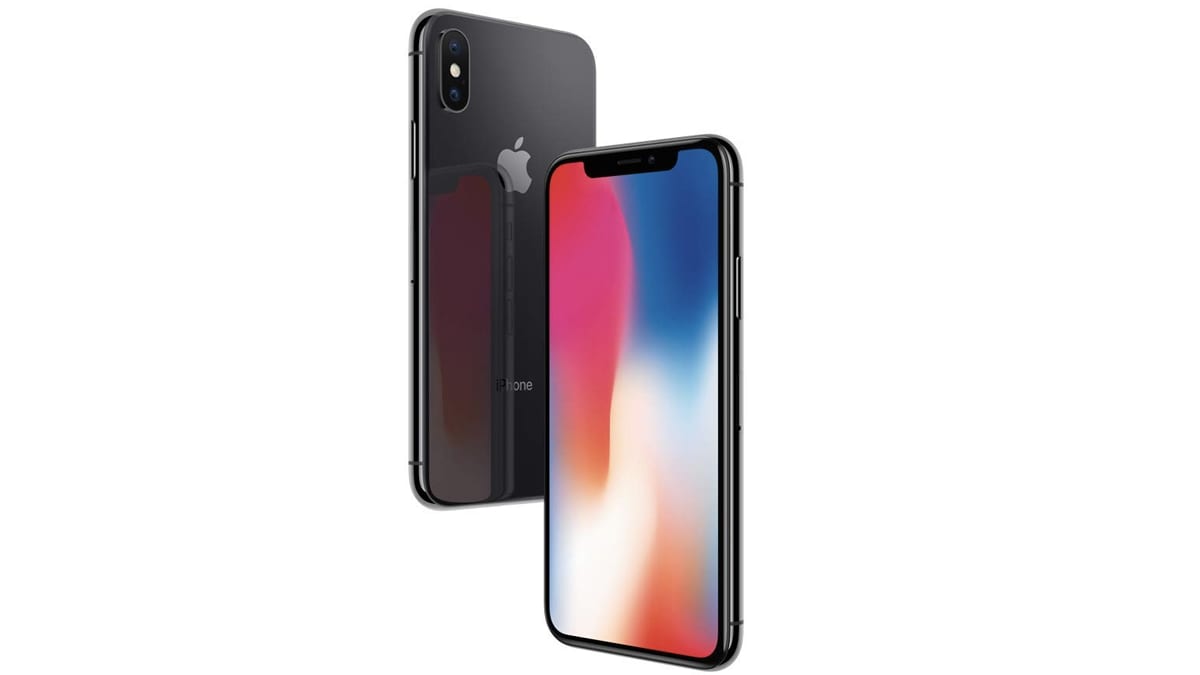 iPhone X was the top-selling smartphone of 2018, Counterpoint Research claims

The smartphone industry saw a decline in the past year. Smartphone companies had a good first half in 2018 and some managed to hit peaks, but the second half of the year was the exact opposite for the industry. Because of the global economic slowdown, people refrained from buying new smartphone and manufacturers had to adjust to the lower demand. Even Apple went for price corrections with the iPhone to help generate interest in the smartphone. Now, Counterpoint Research has published a list of the top-selling smartphones of 2018, globally, and we have some surprising models on the list, such as the iPhone X.

As we mentioned, Counterpoint has generated a list of bestselling smartphones globally in 2018, giving us a glimpse of what people across the world bought last year. The iPhone X topped the list closely followed by the iPhone 8 and the iPhone 8 Plus. Notably, there are six smartphones from Apple on the top ten list which is interesting considering the high price of these smartphones. Apple had earlier this week mentioned that price corrections helped it get better results in India and China in Q1 2019.

The comparatively older iPhone 7 is still on the list and manages to bag the fourth spot right behind the iPhone 8 Plus. Apple makes an appearance back on the list with the newer iPhone XS Max and the iPhone XR at the seventh and eighth spot respectively.

Xiaomi also makes it to the list with the Redmi 5A at the fifth spot. Samsung's Galaxy S9, Galaxy S9 Plus and the Galaxy J6 secure the 6th, 9th, and 10th spot on the list, respectively.