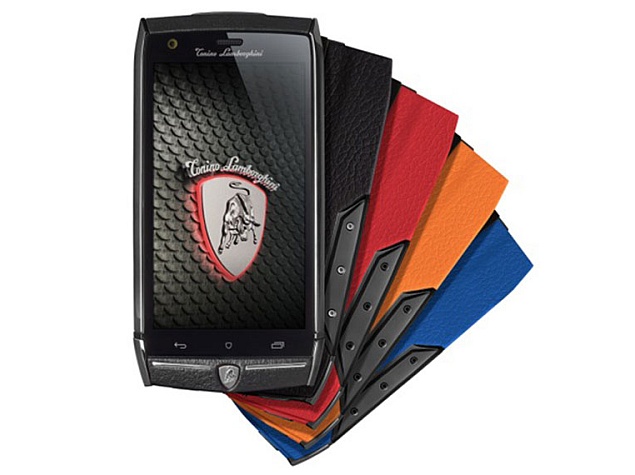 Tonino Lamborghini will reportedly be launching a new luxury smartphone in January, called the 88 Tauri - named after the constellation. For now, pricing information has not been reported, but the smartphone is claimed to be set for an India launch via Luxury Quotient.

The Tonino Lamborghini 88 Tauri is being reported by GQIndia to run Android 4.4.4 KitKat and sport a 5-inch full-HD display with an oleophobic coating and 10-point multi-touch. Unlike most luxury phones, the 88 Tauri seems to be rather well-endowed, and is said to be powered by a 2.3GHz quad-core Snapdragon 801 SoC, coupled with 3GB of RAM.

Other reported specifications include a 3400mAh battery rated to deliver 1,000 hours of standby time, a 20-megapixel rear camera, and an 8-megapixel front-facing camera. Strangely enough for a luxury smartphone, the 88 Tauri is claimed to feature dual-SIM dual active support, apart from LTE connectivity.

The Tonino Lamborghini 88 Tauri will reportedly be available in limited quantities.

Quite a few major manufacturers have tried their hands at luxury smartphones, and one of the most recent examples is a collaboration between BlackBerry and Porsche Design - resulting in the Porsche Design P'9983. It starts at EUR 1,650 (roughly Rs. 1,27,000).

Notably, the handset features a premium quality build such as camera lens made out of sapphire glass; Porsche Design floating logo and chassis sporting forged stainless steel, and also comes with special glass-weave technology for the back.