Tizen Has Second-Largest Share of Budget Smartphones in India: Samsung 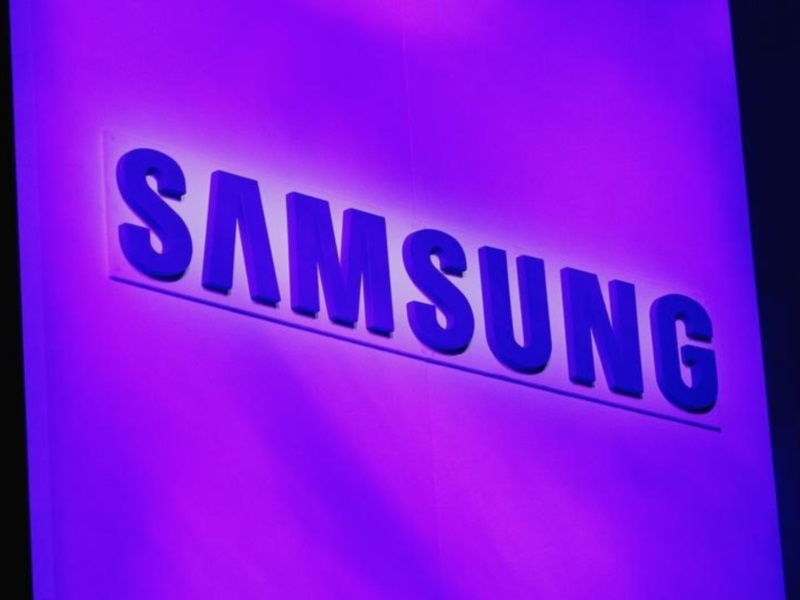 "Tizen is the second-largest OS in the budget segment in India," Asim Warsi, Samsung India vice president, IT and mobile, told IANS on the sidelines of the launch of the Z3 smartphone which runs on Tizen.

Interestingly, Tizen has no real competition beyond Android in the budget segment, as Windows Phone is the only other OS that makes budget smartphones.

Samsung's Tizen OS also runs other products from the company, such as like cameras, wearables, and smart TVs.

"The new Z3 comes with an upgraded version of the Tizen OS and is faster than ever before with more apps like My Galaxy that will cater to the needs of Indian customers," Warsi said.

"My Galaxy will offer services like deals, discounts based on the user's geographic location, provide a customer care service app. We have also tied up with gaming companies like Rovio, Gameloft and Games2Win to give our users a premium gaming experience," he added.

The company, which saw over 800 developers participate in the Bengaluru Tizen summit, also said that the app ecosystem was rapidly growing.

"We are also hoping to see a lot more of Tizen play once the Internet of Things (IoT) adoption picks up in the country lending greater piece of the market to the OS," Warsi said.

The Korean electronics giant also launched the Z3 smartphone on Wednesday exclusively in India at a price of Rs. 8,490.

"The launch of Samsung Z3 re-emphasises India's significance as a key centre for innovation and development on the Tizen operating system, with India being the first country to globally launch the Z3," HC Hong, president and chief executive, Samsung India Electronics, said.

"We were encouraged by the huge popularity of Samsung Z1, the first Tizen OS powered smartphone that sold over one million units within six months of its launch earlier this year," he said, adding that the company was expecting to sale one million Z3s in three months.

The new phone will be available exclusively on Snapdeal in the online space and will be also available offline.