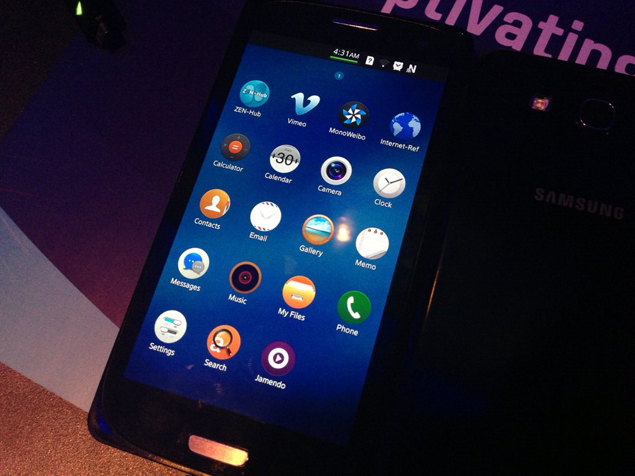 The latest version of Tizen (version 2.2.1), the Linux-based open source operating system which is backed by Intel and Samsung, was just released a few days back at the Tizen developer Summit.

At the same event, new features of the next iteration of the mobile operating system, Tizen 3.0, have also been announced, as reported by The Handheld Blog.

Among major changes, under the hood, it looks like the new version would support 64-bit processors including Intel Architecture and ARM chips, in addition to improved performance and support for more RAM.

The new version will update the Core OS and toolchain, and will offer support for multi-user profiles. It will offer a new 3D user interface framework for better graphics and 3D effects bringing support for games and apps that involve advanced 3D graphics.

The 3.0 update will also feature Crosswalk, an HTML 5 application runtime which is based on Chromium / Blink rendering engine which is used in Google's Chrome browser (a fork of WebKit). The runtime will bring web applications on par with native ones, in terms of performance, features and security, as per the Tizen group. This means that Tizen will be able to support web apps in a manner similar to Chrome, and Chrome OS.

The next version of the OS is expected to release in Q3 2014, while the report estimates that the first Tizen devices will be available by February 2014.

It was earlier reported that Samsung had pushed its Tizen OS powered smartphones to October or November 2013 from their original expected launch in August or September, blaming the lack of software ecosystem for the delay. It had said that Samsung wanted to make sure that its app catalogue is complete before the phones were released.

A number of leaks previously hinted at high-end Tizen hardware including an HD display, but we've not seen any official announcements on the hardware front.

While we're still waiting for the first Tizen-powered mobile phones and tablets, Samsung has already shipped an NFC and Wi-Fi enabled mirrorless camera, the NX300M, which it informed, is based on Tizen. The information was shared by The Handheld Blog in a separate report. The camera comes with a 20.3-megapixel sensor, a 3.31-inch OLED screen, and ISO sensitivity range between 100 to 25,600. It is currently available in South Korea for 890,000 won ($835), as per the report.
Comments