This Friday, Walk in to an Airtel Store and Buy Xiaomi Redmi Note 4G 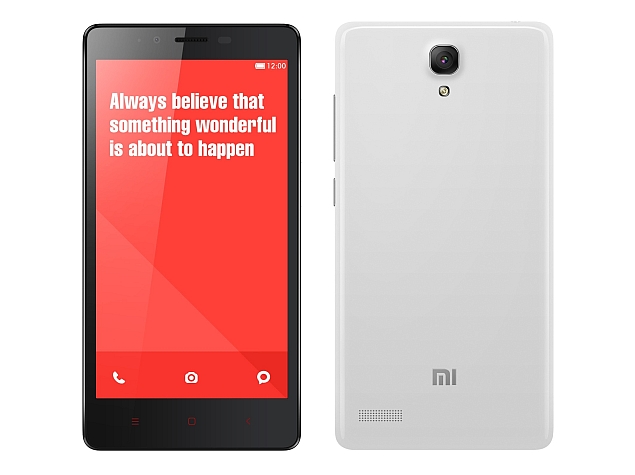 Earlier this month, Airtel announced its partnership with Xiaomi to sell the Redmi Note 4G via its retail stores. It also mentioned the 'Mi Day' event where users can simply walk in the store and buy the handset. The telecom operator on Wednesday announced its first 'Mi Day' event is now set to happen on Friday.

Airtel added that it would celebrate the 'Mi Day' across 133 stores in six cities - Bangalore, Hyderabad, Chennai, Mumbai, Delhi-NCR and Kolkata. The Airtel-Xiaomi 'Mi Day' will commence from 3pm IST on Friday. In addition, the 'Mi Day' will be held every week until stocks of the Xiaomi Redmi Note 4G finish. Users can also book the Redmi Note 4G online and get a confirmed appointment at the store of their choice.

The telecom giant has added that Airtel prepaid users can purchase the device on recharging their connection with at least 1GB of 3G data. This however contradicts the firm's previous announcement that suggested both prepaid Airtel customers and non-Airtel customers would have to first opt for Airtel's postpaid myPlan before being eligible to buy the Xiaomi Redmi Note 4G. Also, as per the previous announcement, Airtel postpaid users with at least 500MB of 3G data activation could buy the smartphone without opting for any other data plans.

Notably, an Airtel representative had earlier told NDTV Gadgets that the units being sold via the telecom operator will not be locked to the Airtel network, just like the ones available via Flipkart. The Xiaomi Redmi Note 4G users in the above mentioned six cities will be upgraded from 3G to 4G networks, as and when 4G services are rolled out in those cities. The upgrade to 4G would for users mean the same tariffs as their 3G data packs.

Airtel postpaid users in Bengaluru, where Airtel already has a 4G network, can get up to 10GB free 4G data by logging on to company's Airtel Live website via their Redmi Note 4G smartphones.