This Belt Makes Sure You're Always Charged Up 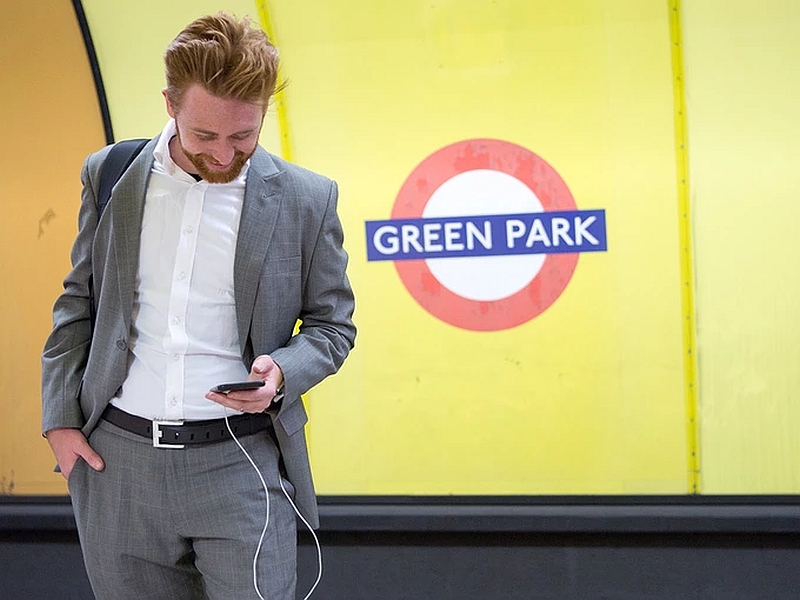 Sometimes, the best ideas are the most obvious ones. We've all faced the problem of running out of power on our phones, and you don't always remember to carry your power bank with you. So how can you get around this?

The Ion Belt is one possible solution - it's a belt with a power bank built right in. Most of us don't exactly have dozens of belts; an informal check around the office showed us that between a dozen people, most own just one belt, and the highest number we came across was three (of which they typically use one). Of course, a journalist's office is a slightly informal space, and it's possible that this might not apply for your workplace. But if you're using just a single belt routinely, then the Ion Belt is perfect, as you'll almost always have it on you.

The belt packs a svelte 3000mAh battery - just enough to charge up most phones completely. In terms of design, it's a plain and simple leather belt, with a small battery status indicator, the USB charging pin in the buckle to power up the belt, and a USB port at the end to charge your phone from. The belt ranges from small (28-36 inches) to medium (33-39 inches) to large (38-44 inches) in size, and the batteries are encapsulated in steel and then leather, to keep them (and the wearer) safe while the belt can still comfortably bend and flex.

You can watch the video below for more details:

For example, there's the Tempescope, a physical weather widget for your desk; the Site: 1 a wooden, handmade Bluetooth speaker; and the Omnipack 2, a backpack with lights, speakers, and a battery.