These Moto Smartphones Are Set to Receive Android 7.0 Nougat 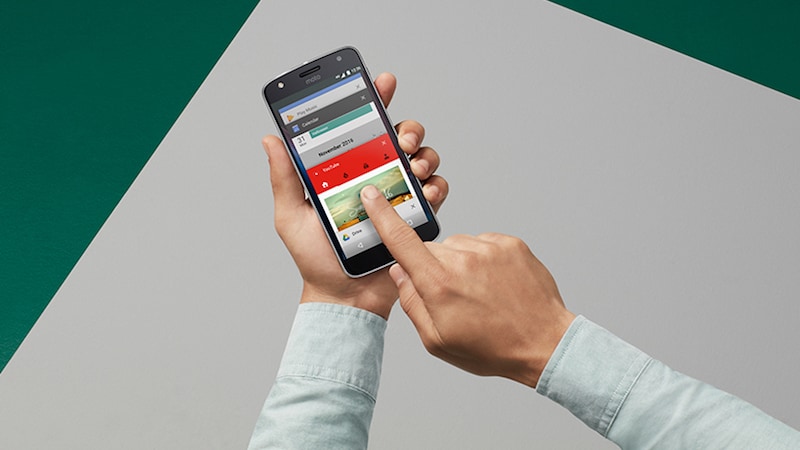 To recap, Android 7.0 Nougat brings tons of new features such as multi-window support which will allow you to run two apps side by side, direct reply to notifications, updated Doze for better battery life, virtual reality support and improved system performance.

Apple Still a Star Without Steve Jobs, but Doubts Linger
Xiaomi India Claims It Sold Half a Million Smartphones in 3 Days