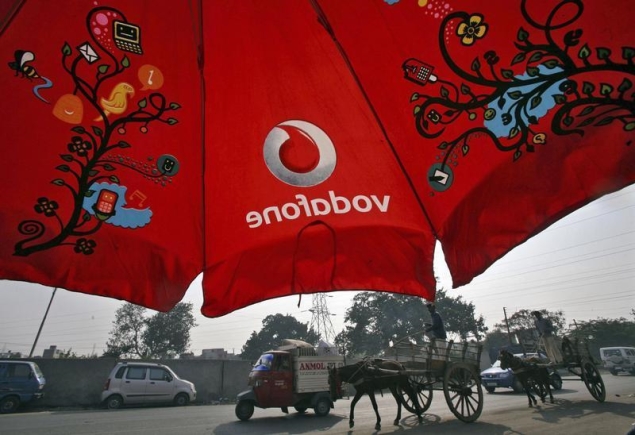 The number of telecom subscribers rose marginally to 91.5 crores in December 2013 over the previous month, the regulator Trai said on Monday.

Mobile subscriber base grew marginally to 88.63 crores while fixed line connections continued to decline to 2.88 crores at December end.

Vodafone was the major gainer during the month by adding 23 lakh new customers to its network. Its total user base was about 16 crores at December end, the Trai data showed.

Market leader Bharti Airtel added about 18 lakh customers in the month to take its user base to 19.84 crores.

Videocon, which has operations in four circles registered the highest growth rate of 8.15 percent in subscribers. It expanded user base by 3.5 lakh.

The number of broadband subscribers reached 5.5 crore at the end of December, 2013. Wireless broadband service, including mobile internet, dominated broadband numbers with over 4 crore connections. Fixed line broadband user base stood at 1.45 crore.