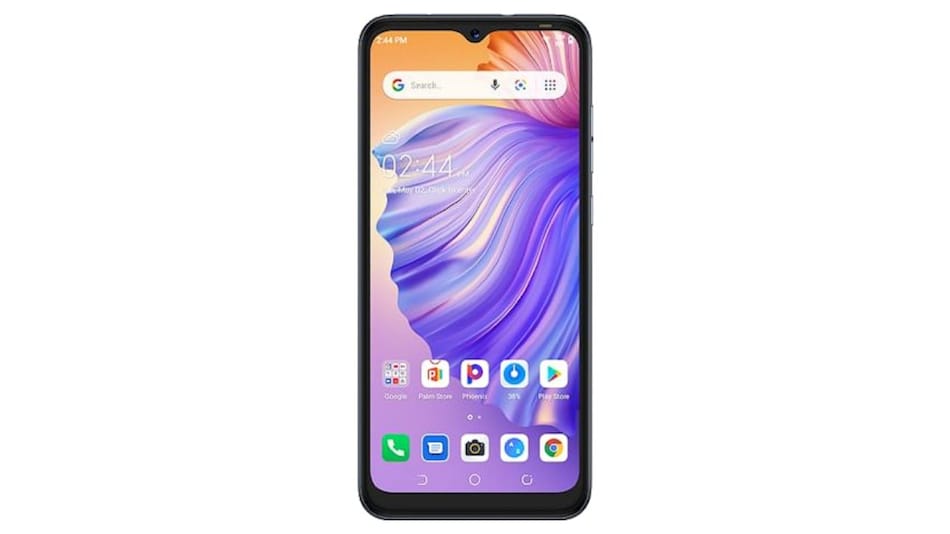 Tecno Pop 5P is listed to run on Android 10 software

Tecno Pop 5P smartphone has launched as the latest offering by the company. It is up for grabs in Nigeria on the Jumia online site and comes with entry-level features and specifications. The Tecno Pop 5P has a waterdrop-style notch and features a dual camera setup at the back. The phone is listed to pack a 5,000mAh battery and it runs on the dated Android 10 software. The Tecno Pop 5P is a slightly offshoot version of the Tecno Pop 5 that was announced last month.

On the Jumia.com site, the new Tecno Pop 5P is priced at NGN 44,000 (roughly Rs. 7,900) for the lone 2GB RAM + 32GB storage model. The phone is listed in Rose Gold and Aether Black colour options. It is already on sale on Jumia.com. Tecno bundles a free case and earphones inside the box, in addition to the charger and charging cable.

On the specifications front, the Tecno Pop 5P runs on Android 10 (Go Edition)-based HiOS software and features a 6.52-inch HD+ (720x1,600) display with a waterdrop-style notch. It is powered by a 1.3GHz octa-core (unspecified) processor paired with 2GB RAM. Internal storage is offered at 32GB.

There is a dual rear camera setup on the Tecno Pop 5P that includes a 5-megapixel main sensor. Up front, the phone has an 8-megapixel selfie camera. The phone packs a 5,000mAh battery that claims to offer up to 22 hours 3G calling, 11 hours of watching video, 100 hours of listening to music, and 790 hours of 3G standby.