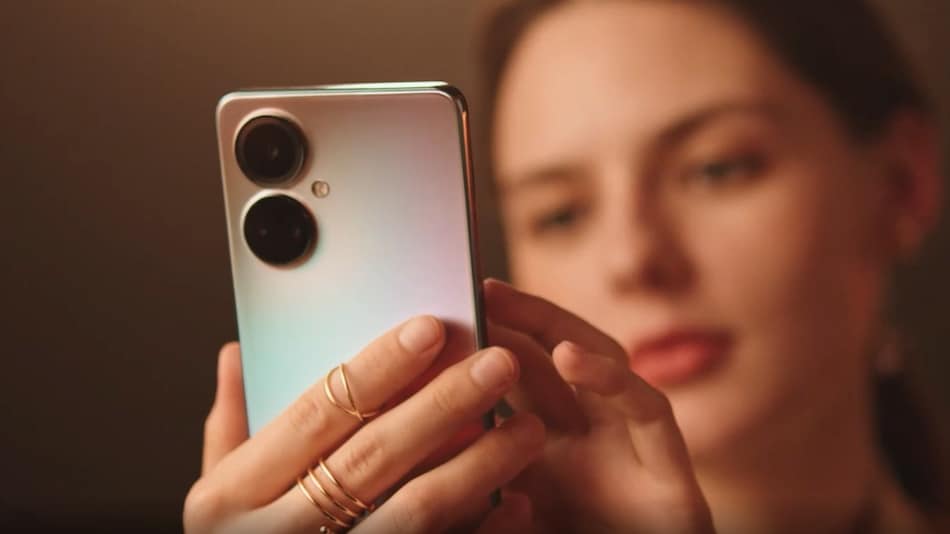 Tecno Camon 19 Pro 5G India launch date has been set for August 10, the Chinese company confirmed on Sunday through its official social media channel. It is teased to come with a triple rear camera unit, headlined by a 64-megapixel camera sensor. The company unveiled the Tecno Camon 19 Pro 5G in select global markets in June alongside the Tecno Camon 19 Pro. It is powered by the MediaTek Dimensity 810 SoC, paired with 8GB of RAM. Other key highlights of the phone include a display with a 120Hz refresh rate, a 16-megapixel selfie camera and a 5,000mAh battery.

The launch of the Tecno Camon 19 Pro 5G in India will take place on August 10, Tecno announced via a post on Twitter. Ahead of the launch, the Chinese vendor is actively teasing key specifications of the phone via social media channels. It is confirmed to offer a 64-megapixel camera sensor and 0.98mm thin bezels. However, the time of the launch event and India pricing details of the smartphone are yet to be announced.

To recall, the Tecno Camon 19 Pro 5G was unveiled in select global markets in June with a price tag of $320 (roughly Rs. 25,000) for the 8GB + 256GB storage model. The Indian variant can be expected to be priced in the same range.

The Indian variant of the Tecno Camon 19 Pro 5G is likely to carry similar specifications as the global model. The handset launched earlier this year runs on Android 12 and features a 6.8-inch full-HD+ (1,080x2,460 pixels) display with 120Hz refresh rate. The display also has a hole-punch design. It is powered by a MediaTek Dimensity 810 SoC, along with 8GB of RAM.

As mentioned, the Tecno Camon 19 Pro 5G is equipped with a triple rear camera setup led by a 64-megapixel sensor paired with RGBW+G+P 1/1.6 aperture lens. The camera unit also includes two 2-megapixel cameras for macro shots and bokeh photos. For selfies, there is a 16-megapixel camera. The Tecno Camon 19 Pro 5G offers up to 256GB of inbuilt storage and is backed by a 5,000mAh battery with 33W Flash Charge support.