Tecno Camon 16 is teased to have a hole-punch display. 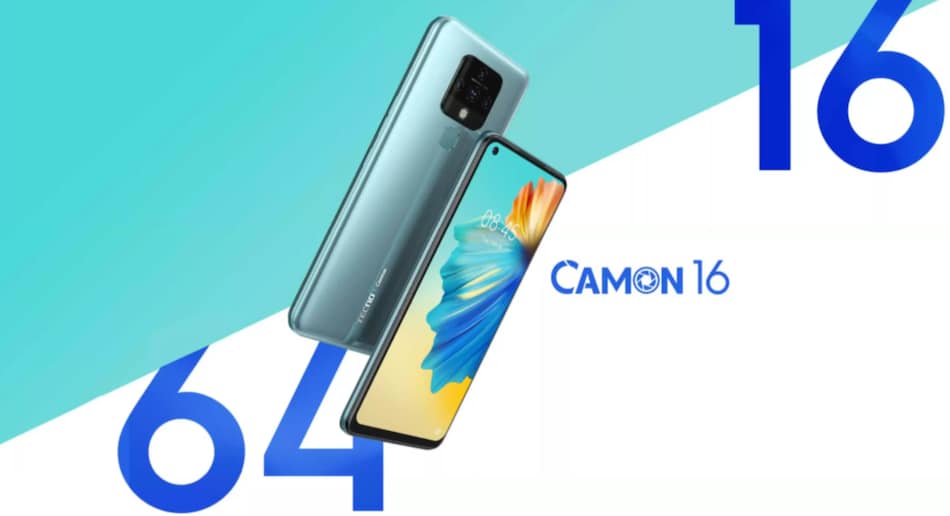 Tecno Camon 16 is teased to be a camera-centric phone

Tecno Camon 16 is all set to launch in India on October 10. The phone is now being teased via the company's social media channels, and a dedicated page has gone live on Flipkart as well. This confirms availability on the e-commerce site. The Tecno Camon 16 is teased to have a quad camera setup at the back with a 64-megapixel primary camera. The phone looks to be a slightly stripped down version of the Tecno Camon 16 Premier that was launched last month.

The Tecno Camon 16 launch date has been confirmed via a dedicated page on Flipkart. The phone will launch in India on October 10 at 12pm (noon). This dedicated page on Flipkart also confirms that the phone will be available on the e-commerce site. Furthermore, the page reveals that the Tecno Camon 16 will come in a Silver gradient finish, but more options should be made available at launch.