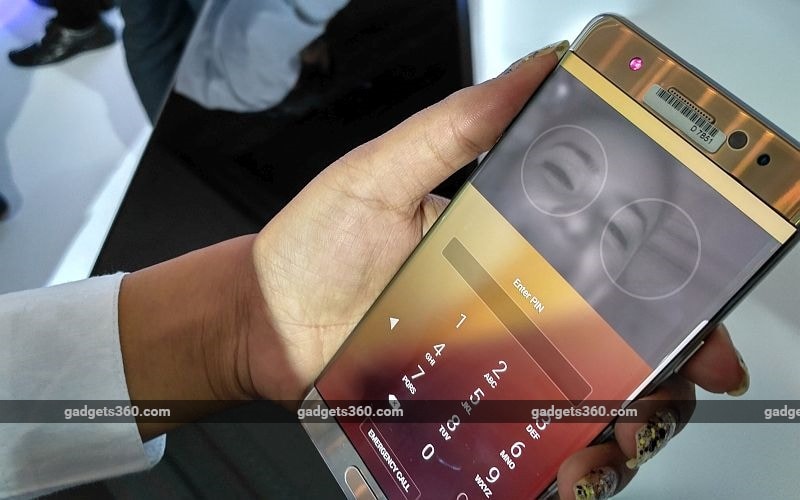 The all-new multi-factor biometric fusion engine will be integrated into Synaptics Natural ID fingerprint sensors which will use both fingerprint and facial biometrics. The biggest advantage of the new fusion system is that it lets users choose a modality based on preference or one that can be convenient at that moment. With the new system, users get an extra layer of security as both fingerprint and facial factors have to meet minimum threshold requirements before authentication. The Synaptics Natural ID fingerprint sensors can be used on smartphones, tablets, and PCs.

Synaptics has partnered with KeyLemon, a camera-based facial recognition and authentication, to integrate facial biometrics with Natural ID fingerprint authentication.