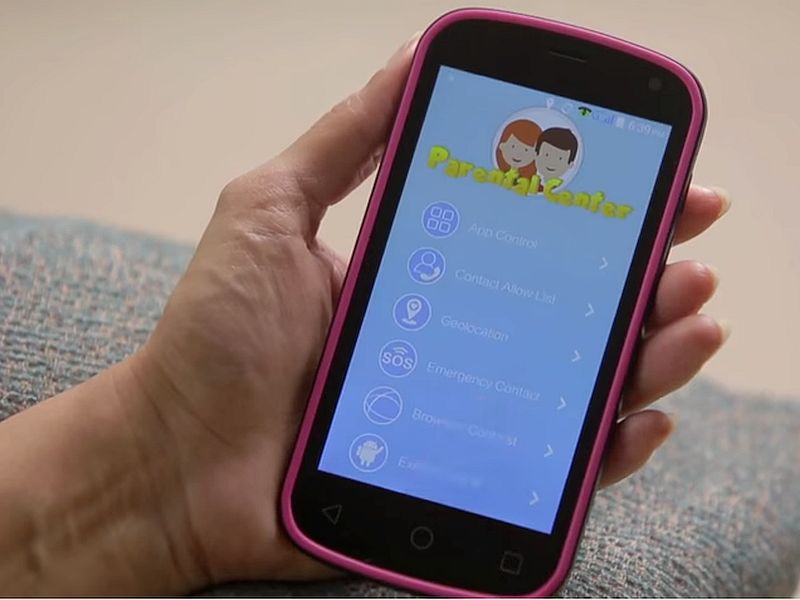 Swipe Telecom has launched a new smartphone called the Junior, targeted at children. The company is touting that the smartphone comes with parental control features, and is for kids in the age group of 5-15 years. The Swipe Junior smartphone is now available via various e-commerce websites, the company announced on Twitter.

Some of the highlights of the Swipe Junior smartphone include a customised UI for kids with features such as geo-tracking and geo-fencing to track a child's movement. The phone lets parents set safe and danger zones for kids. The Junior smartphone also allows parents to monitor a child's app usage pattern. The app management system also allows parents to allow or block apps on the device. Another notable feature is SOS button on the device that is basically one-step dialling to a pre-defined contact. The handset also features shock proof and break protective casing.

The Swipe Junior smartphone features a 4.5-inch IPS display and under the hood is powered by a 1.3GHz dual-core processor. It comes with 512MB of RAM and 4GB of inbuilt storage. The Android 4.4 KitKat-based Junior smartphone supports a single SIM card with 3G support. Other connectivity options include Bluetooth, GPS, Wi-Fi, and Micro-USB. On the camera front, the handset sports a 2-megapixel rear camera and a 0.3-megapixel front camera. The handset is backed by a 1900mAh battery that is rated to deliver up to 8 hours of talk time and 120 hours of standby time.

The company earlier this month had unveiled its 4G-enabled Elite 2 smartphone at Rs. 4,666.