Surface Phone? Possible, as Microsoft CEO Says the Company Hasn't Given Up on Mobiles Just Yet 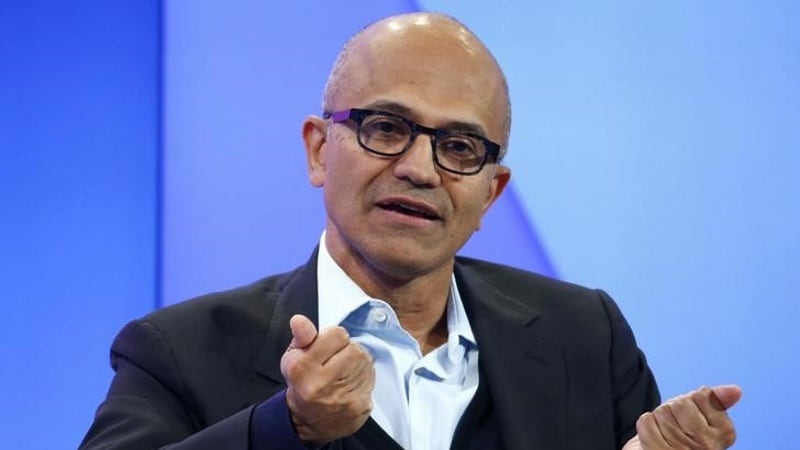 Despite Microsoft's recent efforts in showcasing its Surface products that include the Surface Studio and the recently announced Surface Book, the Redmond-giant has been awfully quiet about whether its working on a Windows 10-powered 'Surface' phone. But Microsoft CEO Satya Nadella recently assured everyone that the company has not given up on phones just yet.

In a recent podcast interview with Marketplace's Make Me Smart, Nadella discussed the company's education initiative, data privacy, science fiction and plans related to future phones. Nadella says that the company is looking at fresh ideas. "So in some sense when you say will we'll (sic) make more phones, I'm sure we'll make more phones, but they may not look like phones that are there today," he says.

In his interview, he mentions that hardware is secondary to making sure that Microsoft's software is on par with the likes of iOS and Android. However, that doesn't mean the company is not trying to make strides in hardware. "What we've done with Surface is a good example. No one before us thought of 2-in-1s and we created that category and made it a successful category to the point where there are more 2-in-1s coming. And that's what we want to do."

Microsoft's Surface lineup of products have already turned quite a few heads. Whether it is the Surface Studio, which clearly took things up a notch in the PC department, or the recently launched education-focused Surface Laptop, it is clear that the company is showing a renewed energy in the hardware front. These products are not only being well received, but are also on even footing with rival Apple.

How Apple and Microsoft Are Keeping the Desktop Off Its Deathbed

The Surface Phone has not been talked about too much in recent months. Last year, it was rumoured that the Surface Phone could come in three models varying in processor, storage, and features. In January, it was speculated that the device could have foldable features, based on patent documents that were discovered.