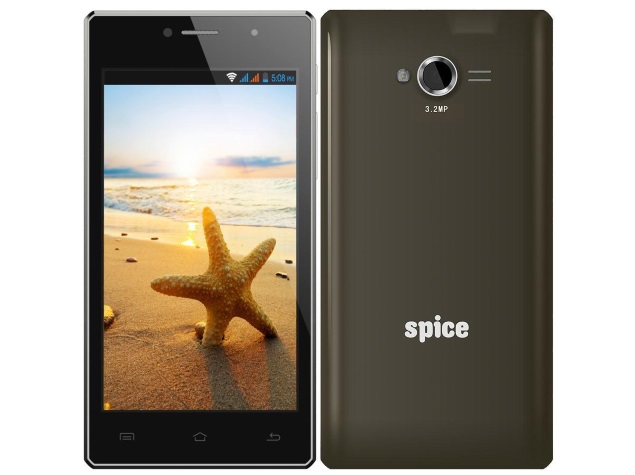 Both the Spice Stellar 449 3G and Stellar Mi-508 smartphones are now listed on the company's site. However, there is no word on the availability of the new budget smartphones from Spice.

In addition to the official listing, the Spice Stellar 449 3G and Stellar Mi-508 are now also available online via e-commerce website at a same price tag of Rs. 4,999. As mentioned above, both the new budget smartphone run Android 4.4 KitKat out-of-the-box and come with dual-SIM (GSM+GSM) support.

The Stellar 449 3G features a 4.5-inch FWVGA (480x854 pixels) IPS display, and is powered by a 1GHz dual-core (unspecified chipset) processor that's coupled with 512MB of RAM. It bears 4GB of built-in storage that can be expanded via microSD card (up to 32GB).

The smartphone sports a 3.2-megapixel rear camera with LED flash, and a 1.3-megapixel front-facing camera. Connectivity options on the Stellar 449 3G include 3G, Wi-Fi 802.11 b/g/n, Micro-USB, A-GPS, and GPRS/ EDGE.

It is powered by a 1450mAh battery, according to a separate HomeShop18 listing, that is rated to deliver up to 4 hours of talk time and up to 192 hours of standby time on 2G network. It is available in Grey and White colours. It is priced at a discounted Rs. 4,999 at the third-party online retailer.

The Spice Stellar Mi-508, on the other hand, features a 5-inch IPS display with FWVGA (480x854 pixels) resolution. A dual-core (unspecified chipset) processor powers the smartphone, clocked at 1.3GHz, coupled with 512MB of RAM. It sports an 8-megapixel rear camera with LED flash, while there is a 2-megapixel front-facing camera also onboard. 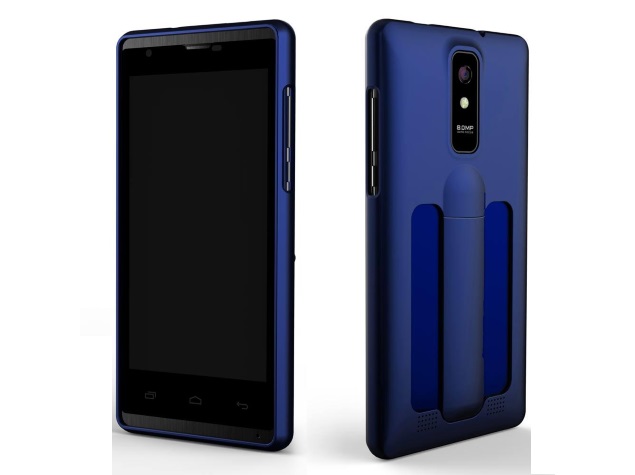 The smartphone is backed by a 2000mAh battery, which according to the HomeShop18 listing, can deliver up to 4 hours of talk time and 192 hours of standby time on 2G network. It is priced at a discounted Rs. 4,999 at the third-party online retailer.