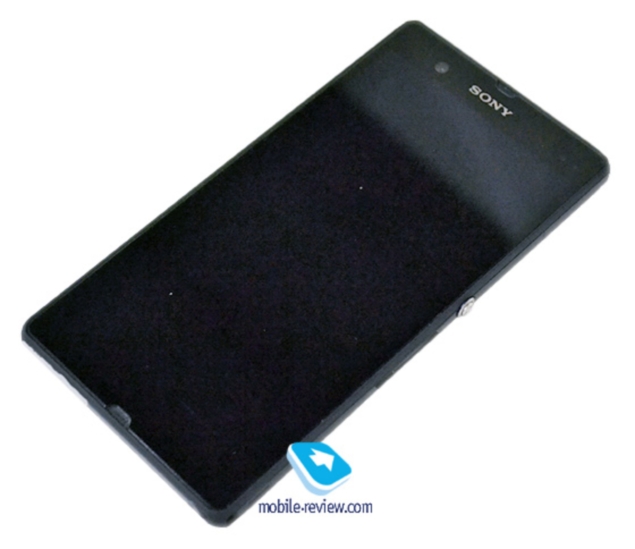 The website posted a detailed hands-on with the phone that ousted rather interesting specs. The phone apparently features a 5-inch full-HD display at 440 PPI with Sony's Mobile Bravia Engine, which means Sony will join HTC in having a smartphone with a 1080p display, with the likes of Samsung, LG and ZTE expected to follow suit soon.

The phone is powered by a Qualcomm Snapdragon S4 Pro quad-core processor with 2GB RAM and 16GB internal storage, which is expandable by another 128GB, unless there's something lost in translation here. Other features include a 12-megapixel rear camera, micro-USB as well as USB host mode, 802.11 a/b/g/n in both 2.4GHz and 5GHz modes, Bluetooth 4.0, LTE and NFC.

The Sony Yuga C6603 is widely expected to be unveiled at CES early next year. Earlier we saw rumours mentioning the Sony Yuga C660X which would reportedly feature a 5-inch full-HD display, quad-core processor from Samsung, 3GB RAM and an incredible 128GB of built-in storage.

It would be interesting to see which of these phones actually make an appearance at Sony's event at CES.
Comments