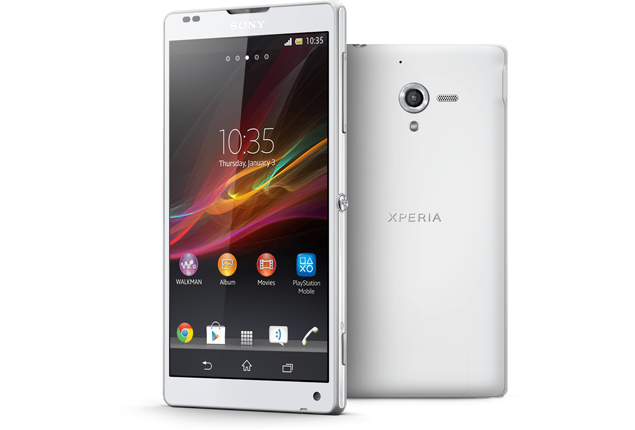 Sony announced the launch of Xperia Z and Xperia ZL smartphones in India on Wednesday. While Sony revealed the price of Xperia Z at the public event, it remained silent on the availability date and pricing of Xperia ZL.

However, in a conversation with NDTV Gadgets at the sidelines of the launch event, Sony revealed that the Xperia ZL will also be available in the market same day as the Xperia Z i.e. March 12. Sony also confirmed that Xperia ZL will carry a price tag of Rs. 36,990, which is 1000 rupees more than the price listed for its preorders over at Flipkart earlier today.

Sony Xperia Z and Xperia ZL may look like identical twins at first glance but there are a few differences. Xperia ZL lacks the water- and dust-resistant certifications that the Xperia Z features. Xperia ZL is more compact, but thicker as compared to the Xperia Z, and features a slightly bigger battery and carries a bit more weight.

On the specifications front, both phones live up to the identical billing. Both Sony smartphones come with a 5-inch full-HD display running on Android 4.1, a 1.5GHz quad-core Qualcomm S4 Pro processor, 2GB RAM and 16GB of internal storage. The smartphones also come with 13-megapixel rear camera, 2-megapixel front camera, a microSD card slot and support for Wi-Fi, Bluetooth 4.0 and NFC as well.