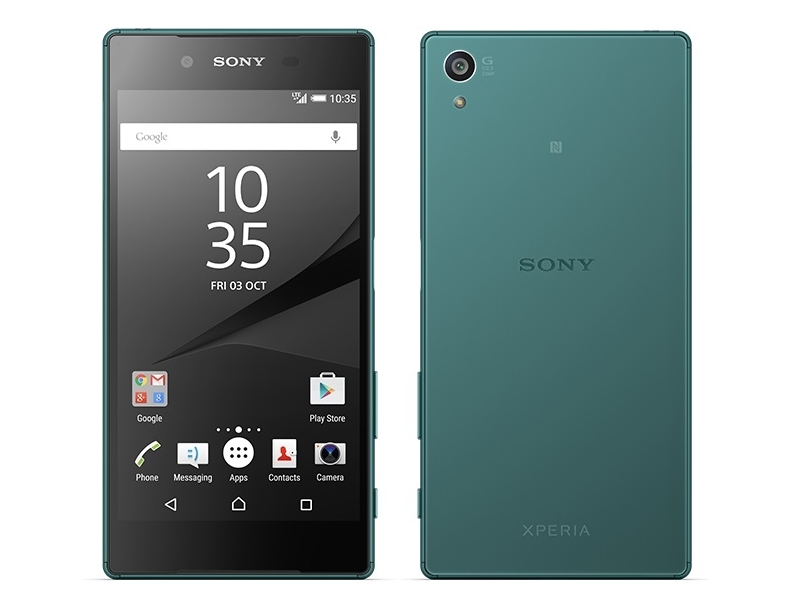 Users of Sony's latest Xperia Z5 and Xperia Z5 Compact smartphones report they have started receiving a firmware update, which mainly focuses on the Stagefright bug fix. The OS update weighs 281MB and comes with a build number 32.0.A.6.152 as per user reports. The update is being reportedly seeded to all the smartphone versions.

Users receiving the update mentioned that the camera now loads much faster and the fingerprint sensor has become more accurate after the update. These changes were mentioned by the Xperia Z5 and Xperia Z5 Compact users on Reddit and XDA-Developers forum (via Phonearena). Other changes mentioned by users are RAM optimisation and Calendar interface optimisation. It is worth noting that since the update is rolling out in phases, it might take time to reach all smartphones in every region. Sony has not yet mentioned the official changelog for the update.

For those unaware, Stagefright is an open source media player that is used by about 95 percent of Android devices, or about 950 million devices. Zimperium reported a vulnerability in Stagefright in July that, if exploited, could let attackers to take control of an Android device by sending a specially crafted media file delivered by an MMS message.