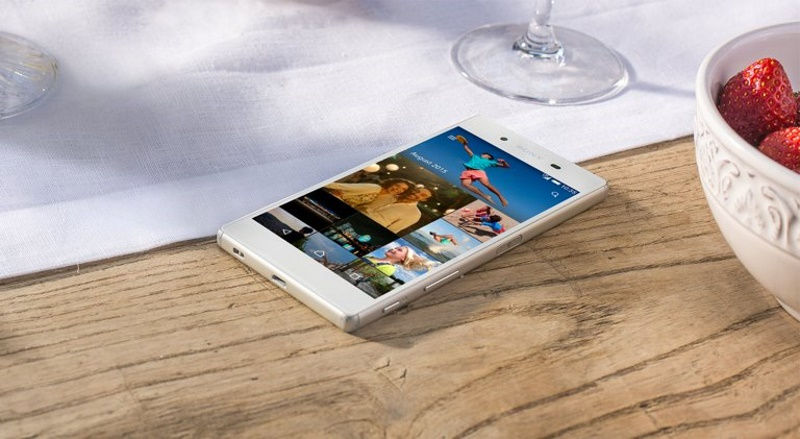 Sony has put a halt on Android 7.0 Nougat rollout for Xperia Z5, Xperia Z3+, and Xperia Z4 Tablet as some users were said to be experiencing performance issues with their devices post the update. Last week, the aforementioned devices started receiving the update with build number 32.3.A.0.372.

Some users recently reported that the update was no longer available, and was not to be found even on Sony's own servers, as per a report by Xperia Blog. Following these reports the company has confirmed to Xperia Blog that the update has indeed been put on hold temporarily.

"We were made aware of reports from some users experiencing inconsistencies related to audio playback via third-party apps and SD card encrypted data read performance, after upgrading to Android 7.0, Nougat," Sony said in a statement to Xperia blog.

The Japanese company further added that it has identified the root cause behind these issues and is aiming to provide "corrective firmware" to solve them. Sony said that it is planning to re-commence the rollout as soon as possible.

With this rollout, Sony had covered almost all of the devices that were earmarked by the company for its Android 7.0 Nougat rollout but as the update has now been put on hold, it brings up the question whether the update was pushed out in a hurry to meet the timeline. It will be interesting to see how soon the company is able to re-commence the rollout and come up with the firmware update to fix the issues that turned up in its initial rollout.