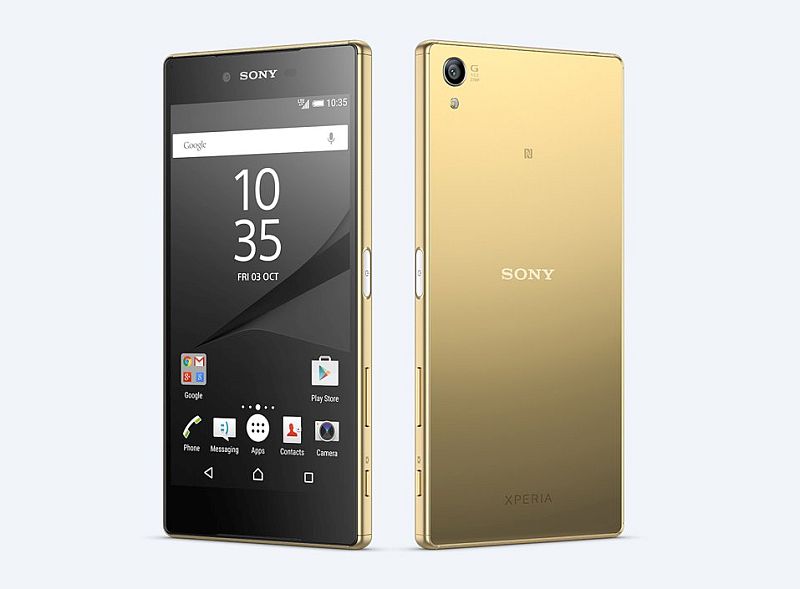 Sony's Xperia Z5 Premium is no doubt the world's first smartphone featuring a 4K display with a resolution of 2160x3840 pixels and an impressive pixel density of 806ppi. The new Sony phone however, even before going up for sale, is under scrutiny for not displaying a 4K resolution all across the UI.

During the time we spent with Xperia Z5 Premium at IFA we noted that screenshots captured from the Z5 Premium were actually of 1080p resolution. We checked with Sony executives present at the launch event about the same but did not receive any kind of explanation. Now, Sony has provided an official answer.

"Xperia Z5 Premium features a 4K display with a resolution of 3840x2160 pixels based on SID Standard and enables all video and image content to be enjoyed in 4K resolution. All other content is displayed at 1080P or lower resolution in order to optimise the performance and battery stamina for this device, ensuring you can enjoy the 4K resolution when you need it most," Sony said in a statement to Phonearena.

The Japanese company has been lately been part of a controversy that questioned the waterproof capabilities of its devices. Sony started warning its users that they shouldn't use their Xperia devices (whether smartphone or tablet) underwater. To do so, will void the device's warranty, the company added.

To note, most companies shipping smartphones with QHD (2K) displays, including Sony with the Xperia Z4v, natively show all content in QHD resolution, taxing the batteries and processors on the phone. Also notable, is that for regular UI and browsing, the Xperia Z5 Premium with its 4K display would look less sharp than most 2K QHD smartphones.