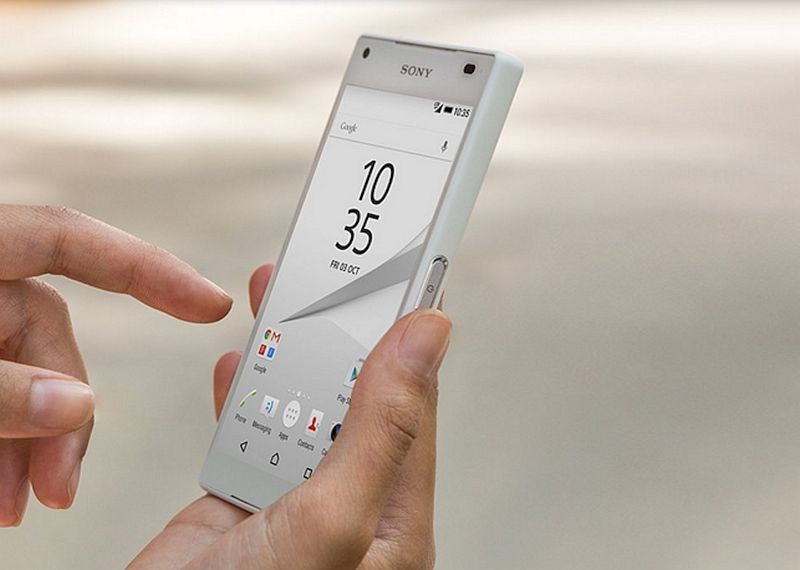 Sony's recently unveiled Xperia Z5 Compact has been noted to be affected by a touchscreen issue that causes the screen to be unresponsive even after several taps on the screen. Several users have already reported the issue to Sony through the company's official Support Forum.

Some of the users even claimed that the touchscreen issue is present throughout the interface, and asked the company whether this was a hardware-related issue. Notably, the issue was reported by owners of the White colour variant only. A user even shared a YouTube video showing the touchscreen issue on the Sony Xperia Z5 Compact.

Sony has finally acknowledged the issue and has revealed that it's a software related issue and a fix will be available starting week 44 (October 26-November 1).

"Sony Mobile is committed to providing the highest standards of product quality and customer service for all of our products. We are aware of reports of a limited number of customers experiencing touch input issues on their white Xperia Z5 Compact devices. By gathering information and analysing returned devices we have found the root cause and will release new software to improve the user experience on your white Z5 Compact," said the company on its support forum.

Sony confirmed that the issue has been reported for White colour models only. "Other colour versions of the Xperia Z5 Compact are not affected by this issue," it added.

The fix will be available as software update and can only be installed via PC companion support software and Bridge for Mac next week. Sony also revealed that the software is now rolling out however pointed out that the availability may vary "by region and/or operator."

At IFA, Sony had promised that the Xperia Z5 Compact will launch globally in October; though the handset is only available in limited markets currently.