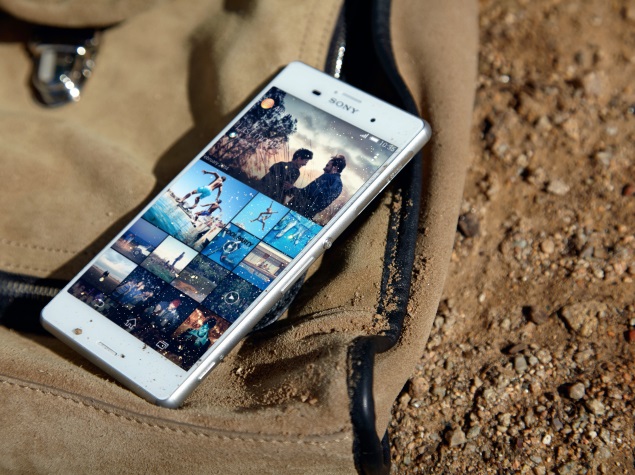 While Sony may be the only major handset maker to release two flagship smartphones in the same series this year - the Xperia Z2 back in February and the Xperia Z3 in September, the purported specifications of the expected Xperia Z4 have now hit the web.

The Japanese giant had confirmed earlier this year that it would be following a six-month refresh cycle for its smartphones, to keep them up-to-date in terms of specifications. However, the tipster that leaked the Xperia Z4 specifications indicates the smartphone will not be followed by the Xperia Z5 later in 2015.

An Android Origin report (via GSMArena), cites the tipster to claim that the recently-leaked Xperia Z3X smartphone will not be launched, and was probably a prototype model. Notably though, the specifications gleaned by the purported Xperia Z3X benchmark match those tipped for the Xperia Z4.

The Xperia Z4 is also tipped to feature Cat.6 LTE and Bluetooth 4.1 connectivity. One of the major design changes being rumoured for the Sony Xperia Z4 is the inclusion of a dedicated amplifier for better sound quality. Notably, HTC is quite well-known for its BoomSound front-facing speakers seen on several of its high-end handsets.