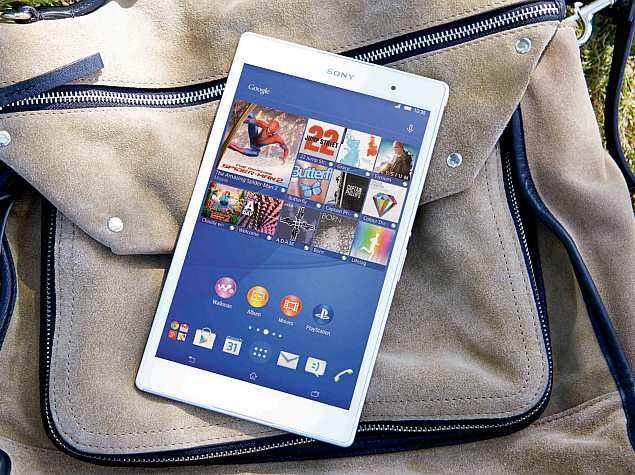 Sony announced the Xperia Z3, Xperia Z3 Compact, and Xperia Z3 Tablet Compact on Wednesday at its pre-IFA 2014 event, and soon after, all three devices were been listed for pre-order with pricing details on the company's France, Germany, Italy, Spain, and UK sites.

While the 3 Sony devices are available to pre-order from its websites, Sony is yet to confirm the shipping details of the three devices, though at launch it had mentioned Autumn 2014 as the start of global availability. To be noted, is that third party retailers may sell the devices at much lower prices than the ones mentioned on the company's websites.

Besides the three devices in the Xperia Z3 family, Sony also took the wraps off the budget Xperia E3 and Xperia E3 Dual smartphones at the event. Two wearables, namely the Sony SmartBand Talk and Sony SmartWatch 3, were also announced.

IFA 2014 in Pictures
Affiliate links may be automatically generated - see our ethics statement for details.