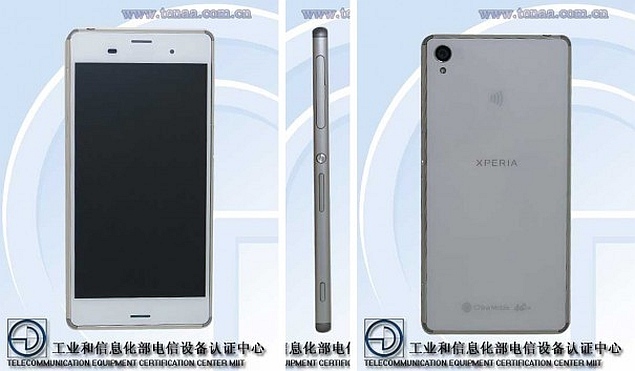 While Sony and Huawei are gearing up for their pre-IFA 2014 events, the anticipated but unannounced Sony Xperia Z3 and Huawei Ascend Mate 7 handsets have allegedly (with unverifiable model numbers) been listed for certification by Tenaa, the Chinese equivalent of the FCC.

If a previously leaked invite is real, Sony will be launching the Xperia Z3 at a September 3 event in Berlin, ahead of IFA 2014. Huawei on the other hand, has sent official invites for a pre-IFA event that's scheduled for September 4. 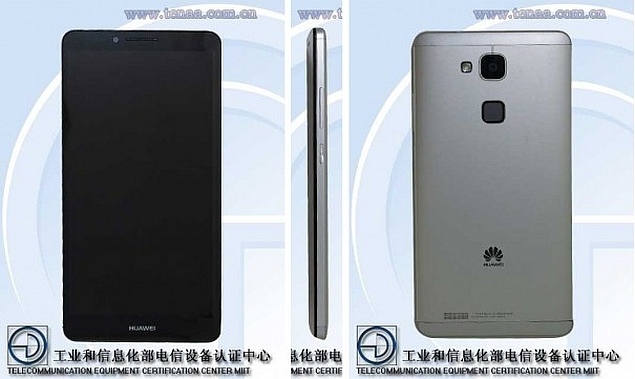 While we are hearing about the Ascend Mate 7 for the first time, the Tenaa-listed specifications are quite similar to the earlier leaked Ascend Mate 3 by a Chinese website. The alleged Ascend Mate 3 (codenamed Huawei H300) AnTuTu test results in leak had included a 6-inch full-HD display; 1.3GHz octa-core Kirin 920 processor; 2GB of RAM; 13-megapixel rear camera; 5-megapixel front-facing camera; 16GB internal storage, and Android 4.4.2 KitKat OS out-of-the-box. The alleged upcoming Huawei phablet was also reported to come with LTE support.

To be noted is that while the Tenaa listings do seem credible, the models certified by the Chinese equivalent of the FCC may be launched as differently named products, if they are launched at all.
Comments