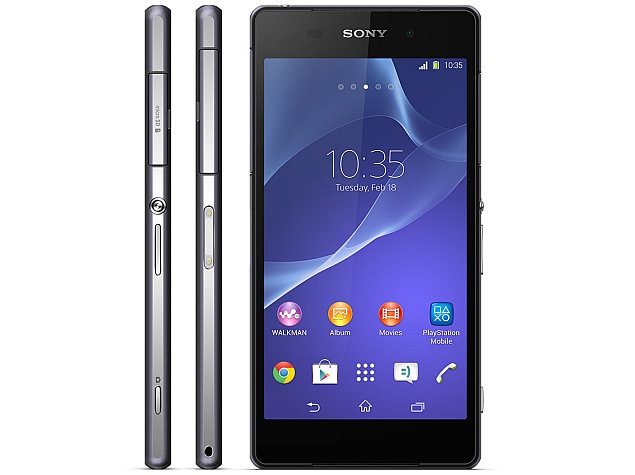 Sony has launched its 2014 flagship smartphone, the Xperia Z2, in India at Rs. 49,990. It will be bundled along with the Sony SmartBand fitness tracker band initially, for free.

The company has announced that the Xperia Z2, successor to the Xperia Z1, will be available in India starting May 12. Sony is also bundling 6 free HD movies for download, one full-HD cricket game, and 3 months Bigflix subscription, apart from a Sony original case worth Rs. 2,990, for free.

For those unaware, Sony announced the Xperia Z2 flagship and Xperia M2 mid-range smartphones at MWC, apart from the Xperia Z2 Tablet. Notably, the Xperia Z2 model launched in the country does not support India's 4G/ LTE bands.

Sony also launched the SmartBand SWR10 in India as well, priced at Rs. 5,990. The Sony SmartBand, introduced at MWC, focuses on tracking the fitness and health of users and also monitors user's sleep, receive notifications and handle media playback options.

The Sony SmartBand, like many of the firm's previous devices, is waterproof and comes with a 'Lifelog' app, which lets the users see what images users have taken, what places they have been visiting and how they have been 'communicating with the world'.