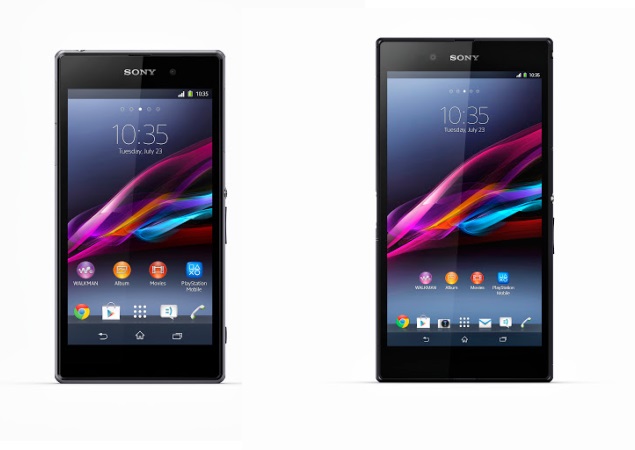 Recently, Sony promised that it would roll out Android 4.2 Jelly Bean firmware update for its top-end Xperia smartphones, and it appears that the company has indeed kept its promise.

Sony has announced that a firmware update for the Sony Xperia Z1and Sony Xperia Z Ultra is now rolling out. The company notes in a blog post, "After these products (Xperia Z1 and Xperia Z Ultra) started hitting markets, (as always) we listened closely to feedback and looked at how we could refine the build quality. As you know, we're keen to ensure that all our software is as good as it can possibly be, so we've addressed & improved on a few things..."

However, the Japanese manufacturer has not mentioned a specific timeline for the firmware update but mentions the timing and availability may vary by market and carrier.

The company has also released changelog for the update that reveals the Xperia Z1 will be getting an improved camera algorithm for better performance and refined Sony's Smart Social Camera platform that the company hopes to improve performance of Xperia Camera apps (particularly Burst Mode, Superior Auto, AR Effect and Sweep Panorama).

On the other hand, the Sony Xperia Z Ultra gets improved optimized touchscreen sensitivity that would work with finger gestures, writing or sketching with pencils, metal pens and even selected styluses.

Further, both the Xperia Z1 and Xperia Z Ultra will be getting some common changes, including a re-calibrated display to enhance viewing experiences; economised power consumption for longer battery life, and streamlined Exchange connection for faster email sync, display and download.

Earlier this month, a new rumour claimed that Sony will release the Android 4.4 KitKat update for its flagship smartphone, the Xperia Z1, in November.