Sony Xperia Z1 to launch on September 18 in India: Report 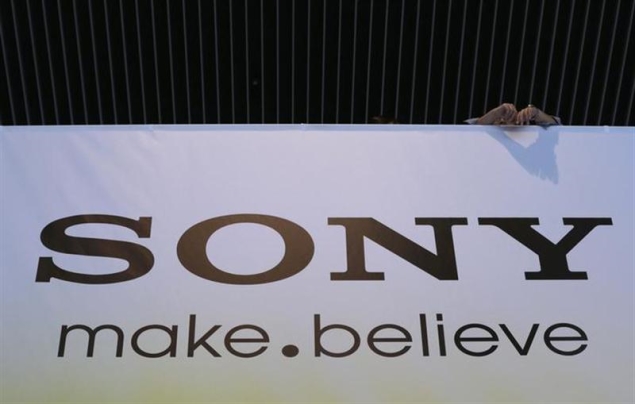 The last month has witnessed a flurry of leaks and rumours surrounding Sony's upcoming flagship smartphone, the Xperia Z1 aka Honami which is expected to be announced on September 4.

Just a week before Sony's rumoured September 4 event, fresh rumours suggest that the device will be officially unveiled at an event in India on September 18.

BGR India cites sources to report that Sony's much-hyped Xperia Z1 smartphone will be launched in India at an event in New Delhi, on September 18. The site also notes that India may be among the countries where the device will be launched within two weeks of its global announcement. The site further speculates that the device could be priced around Rs. 50,000. However, there is no official word from the company on the expected pricing and availability of the Xperia Z1.

Additionally, the site also claims that Sony's attachable 'lens cameras' would be dubbed as the EspressOn. Earlier, we reported about the external lens cameras being dubbed as DSC-QX10 and DSC-QX100 being leaked online.

Interestingly, the external lenses can be magnetically attached with a smartphone or tablet and can work on both Android and iOS devices. Both the lenses are expected to come with built-in sensors, Bionz processor, Wi-Fi or NFC wireless connections and SD card slot support. The top-end model is likely to pack the 20.2-megapixel Exmor R sensor and f/1.8 Carl Zeiss lens from the Sony RX100 II while another model will feature a 10x zoom lens with1/2, 3-inch 18-megapixel CMOS sensor. However, there is no word on the exact release date and pricing of the external lenses.

Earlier, a fresh bunch of images of the alleged Xperia Z1 smartphone surfaced online revealing the overall design of the device.