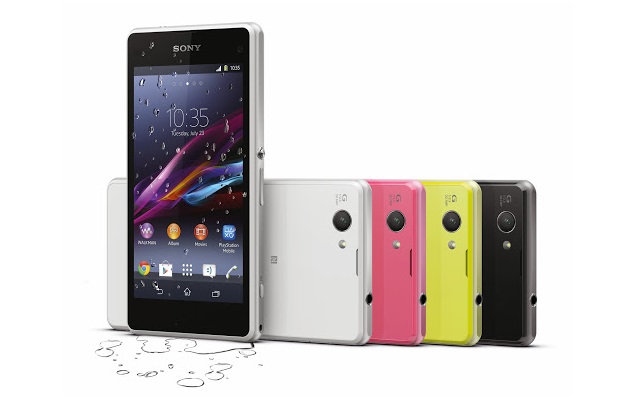 Sony kicked off its CES 2014 campaign with the launch of the Xperia Z1 Compact, which is a mini-variant of the company's flagship smartphone, the Xperia Z1.

Xperia Blog noted prices from Sony official online stores in Europe, along with promotional offers that the company is offering with the Xperia Z1 Compact, although no word on the availability of the device. 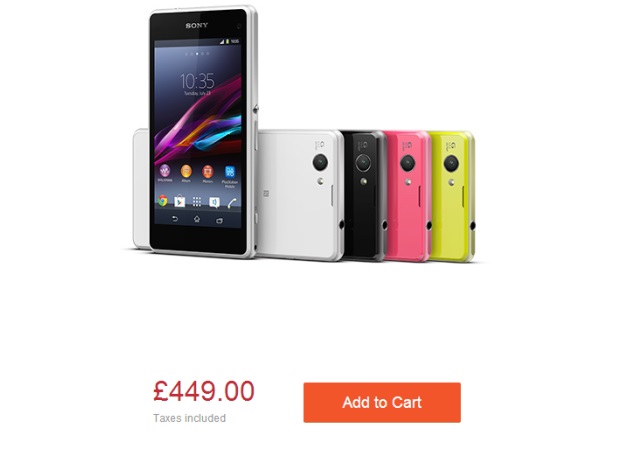 Sony is offering the SmartWatch 2 (free in certain markets) and a Sony Wireless Headset DR-BTN200M (in certain markets, at an additional price) with every pre-order of the Xperia Z1 Compact.

The Xperia Z1 Compact runs Android 4.3 Jelly Bean, and is manufactured by a single aluminium frame with tempered glass on the back and front panels. It is powered by a 2.2GHz quad-core Qualcomm MSM8974 processor along with 2GB of RAM, much like the elder sibling, Xperia Z1.

The Sony Xperia Z1 Compact features a 4.3-inch Triluminos HD (720x1280) display with X-Reality for Mobiles. It comes with 16GB of inbuilt storage which is further expandable up to 64GB with the help of microSD card.