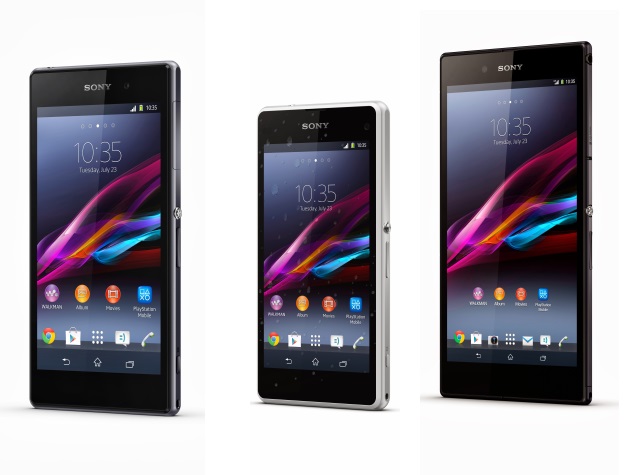 Sony has started rolling out a firmware update for Sony Xperia Z phones running Android 4.4.2 KitKat, namely the Xperia Z1, Xperia Z Ultra, and Xperia Z1 Compact, according to user reports. Sony has yet not confirmed the update however.

The bug fix is for certain devices that faced the problem of a glitch in the sound emanating from the devices. This peculiar bug would sometimes cause notifications and calls to be played through the internal speaker instead of the external one and hence, made calls difficult to hear.

The update reportedly hasn't reached all regions yet but users in countries like UK, Germany, Russia, France, China, Israel, Poland, Sweden, Austria, Philippines, Netherlands and Slovakia claim to have received the update. A user from India commented on the stating that he/she has already received the update and was downloading it.

Sony started rolling out its first Android 4.4 KitKat update officially on March 19 for these three devices. Some of the changes that the update included were performance and UI optimisation; tweaked Status Bar and Quick Settings that according to the company are more intuitive and customisable; and the new Xperia Themes, which are downloadable UI packs from Sony Select.