Sony Xperia XZs to Go on Sale in India Today 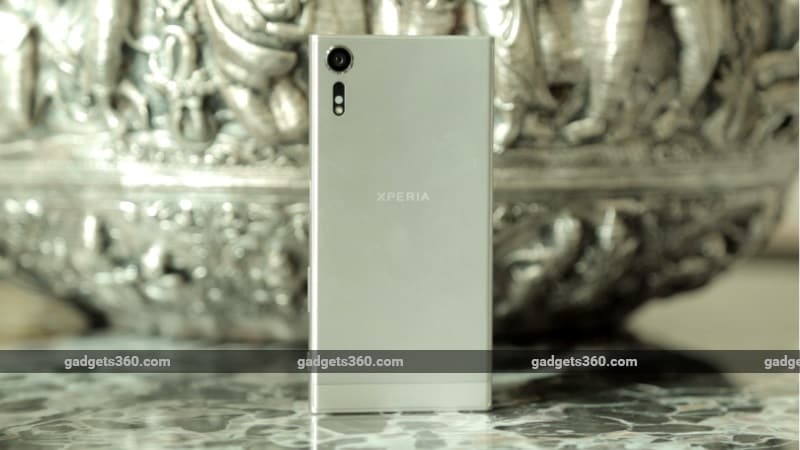 Sony Xperia XZs is set to go on sale in India on Tuesday, via Flipkart and offline retail stores. It has a best buy price of Rs. 49,990, while the MRP is Rs. 51,990. The smartphone will be retailed in Ice Blue, Warm Silver, and Black colours.

The Japanese consumer electronics giant has launched the dual-SIM (Nano-SIM) variant of the Xperia XZs in India. To recall, the Sony Xperia XZs was initially launched by Sony at MWC 2017 along with Xperia XZ Premium, Xperia XA1, and Xperia XA1 Ultra smartphones. Its main highlights are the 19-megapixel Motion Eye camera - with super slow motion video recording, and the capable Snapdragon 820 SoC.

Sony Xperia XZs is essentially a smaller variant of the company's Xperia XZ smartphone, and has a 5.2-inch full-HD (1080x1920 pixels) Triluminos display. The smartphone runs Android 7.0 Nougat, and is powered by the Qualcomm Snapdragon 820 processor coupled with Adreno 510 GPU and 4GB RAM. The device bears 64GB of inbuilt storage, expandable further via microSD slot (up to 256GB).

In terms of optics, the Sony Xperia XZs smartphone packs a 19-megapixel Motion Eye camera with a 1/ 2.3-inch Exmor RS memory stacked sensor with Mobile BIONZ sensor, and predictive hybrid autofocus - all of which help to capture 960fps super slow motion videos. Its 13-megapixel front shooter is no slouch either, with a 22mm wide-angle lens, an f/2.0 aperture, and SteadyShot 5-axis stabilisation.