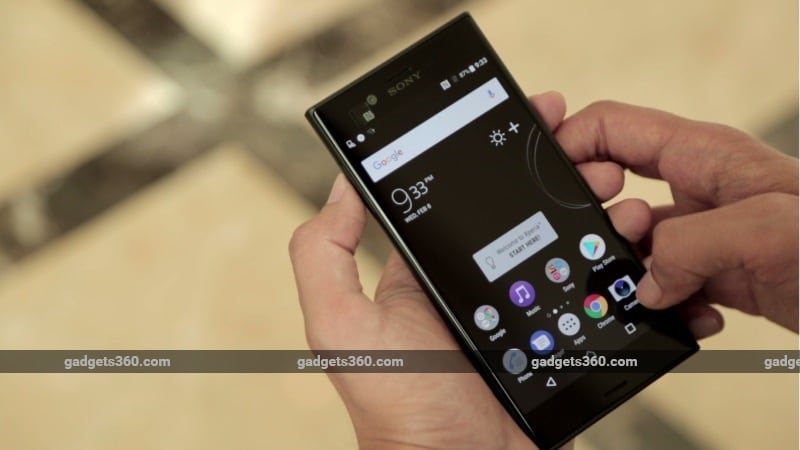 The Sony Xperia XZs is currently available, before the price cut, on Amazon.in for a best buy price of around Rs, 39,990 and the Xperia L2 can be bought for as low as Rs. 20,055. Interestingly enough, the Xperia R1 is already available - with Prime eligibility - at a price tag of Rs. 9,974 on Amazon, which is lower than even the new official pricing.

To recall, the most expensive of the lot that got a price cut, Xperia XZs, was launched in India in April last year. The smartphone is powered by a Qualcomm Snapdragon 820 SoC, paired with an Adreno 510 GPU, 4GB of RAM, and 64GB of internal storage. It has a 19-megapixel Motion Eye rear camera, with support for 960FPS super slow motion videos, and a 13-megapixel selfie camera.

As for the Xperia L2, the mid-range smartphone was launched in the country in February this year. It comes with features including a quad-core MediaTek MT6737T SoC, coupled with 3GB of RAM and 32GB of onboard storage. In terms of camera optics, it bears a 13-megapixel camera sensor with f/2.0 aperture and an 8-megapixel front camera with f/2.4 aperture.

Lastly, the Xperia R1 came to Indian shores in October last year. It features a 5.2-inch HD (720x1280 pixels) TFT display, and is powered by a Qualcomm Snapdragon 430 SoC. It also has 2GB of RAM and 16GB of inbuilt storage.

Uber, Ola Agree to Cap Surge Pricing at 45 Percent of Base Fare in West Bengal
MIT's Cheetah 3 Robot Can Climb, Run, and Jump Without Vision