Sony is updating its Xperia XZ3 and Xperia XZ2 series to Android 10, as per reports. 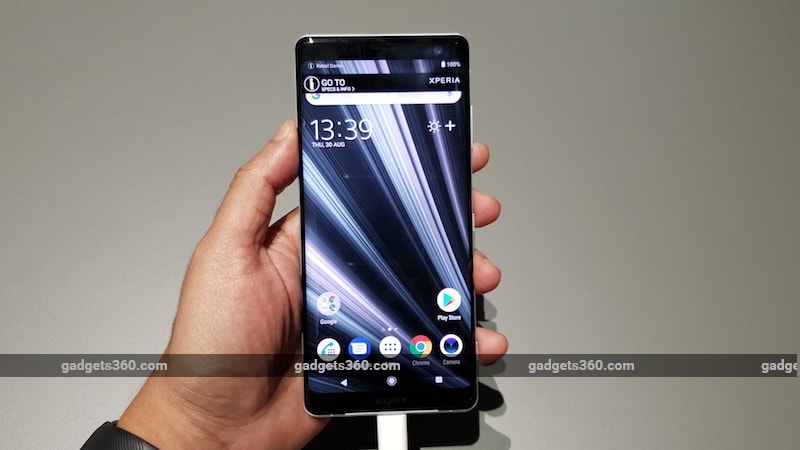 Reports of the update first surfaced on XDA Developers where users have reported receiving the software update. The software update bears 52.1.A.0.532 build number and is 730MB in size. The new software brings new features such as Digital Wellbeing, improved privacy and location controls as well as a system-wide dark mode. Some of the users have reported that Sony has not updated the launcher on these devices as a result, gesture navigation does not work as a result of this.

Sony updated the Xperia XZ2 to Android Pie in October 2018 and the Android 10 update comes after a very long time. Since Sony is updating older flagship devices we can expect the company to update its Xperia 10 and Xperia 10 Plus smartphone as well.