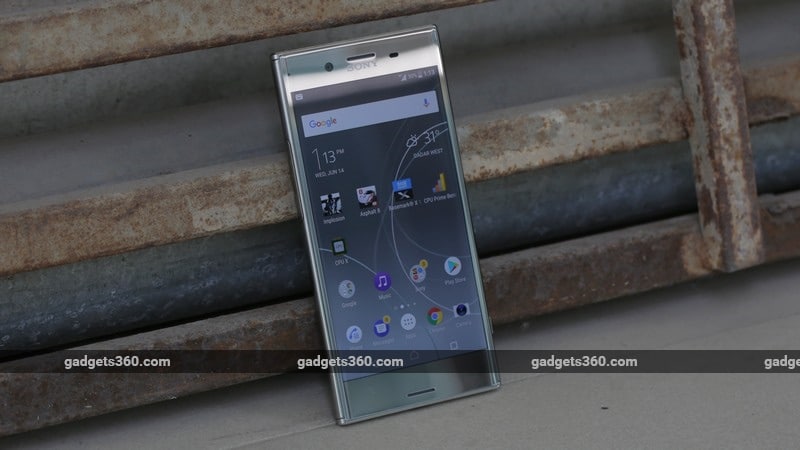 Sony is not adopting the new gesture navigation on Android Pie, however it might arrive later

Sony has reportedly pushed the latest Android 9.0 Pie software update for three more smartphones in its current lineup - the Xperia XZ Premium, Xperia XZ1, and the Xperia XZ1 Compact. This update brings the latest build number 47.2.A.0.306 on all of these smartphones, and also refreshes the Android security patch to October 2018. The Android Pie update is expected to introduce features such as a redesigned camera app interface, full-HD slow motion video recording at 960fps, and HDR enhancements. Sony is reportedly not adopting the new gesture navigation on Android Pie, however it might arrive in a future update.

To recall, Sony had confirmed last month that the Xperia XZ Premium, Xperia XZ1, and Xperia XZ1 Compact would receive the Android Pie update by October 26. However, the Japanese phone maker has failed to live up to its promises due to delayed bug squashing, reports Xperia Blog. This could be the reason why the update comes with the October security patch, and not the latest November 2018 version.

The report also speculates that selfie camera display flash might be a part of this update. The update has seen a limited rollout in regions and models, but is expected to be made available more widely in the coming days. The Xperia XZ2 Premium appears next in line for Android Pie treatment.

Last month, the Sony Xperia XZ2 and Xperia XZ2 Compact reportedly started receiving the Android 9.0 update, along with the same October security patch. Sony has also confirmed that the Xperia XA2, Xperia XA2 Ultra, and Xperia XA2 Plus will receive the update early next year.

Launched in India in June this year, the Xperia XZ Premium sports a 5.5-inch 4K (2160x3840 pixels) HDR Triluminos display, and is powered by an octa-core Qualcomm Snapdragon 835 SoC, coupled with 4GB of RAM and 64GB of onboard storage.

In the camera department, the Xperia XZ Premium sports a 19-megapixel rear Motion Eye camera sensor with f/2.2 aperture capable of shooting videos at 960fps. On the front, the smartphone bears a 13-megapixel selfie camera with a 22mm wide angle lens and f/2.0 aperture.

The Xperia XZ1 came to Indian markets in September last year with features such as a 5.2-inch full-HD display, a Qualcomm Snapdragon 835 SoC, 4GB of RAM, 64GB of inbuilt storage, the same 19-megapixel rear camera, and a 13-megapixel selfie camera. The smartphone has a fingerprint sensor embedded on the power button.

Lastly, the Xperia XZ1 Compact was first unveiled at IFA 2017 in August last year. It sports a 4.6-inch HD display, and comes with features like a Snapdragon 835 SoC, 4GB of RAM, 32GB of internal storage, a 19-megapixel rear camera, a 13-megapixel selfie camera, and four colour options.