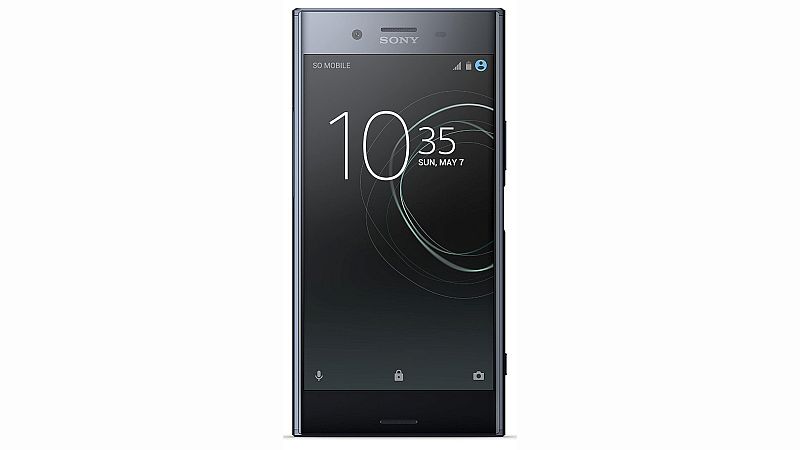 With Sony Xperia XZ Premium availability in India, the company has finally proved OnePlus and Qualcomm's claims of OnePlus 5 being the first phone to sport Snapdragon 835 processor in India as false. The OnePlus 5 is set to be unveiled in India on June 22.

Unveiled globally at the MWC 2017 earlier this year, the Sony Xperia XZ Premium is powered by an octa-core Qualcomm Snapdragon 835 processor coupled with 4GB of RAM. Another highlight, apart from its top-end Snapdragon 835 SoC, is its camera. The smartphone sports a 19-megapixel Motion Eye camera with a 1/2.3-inch Exmor RS memory stacked sensor that's capable of shooting videos at 960 frames per second. The new Sony flagship also offers predictive hybrid autofocus and predictive capture features. Other highlights include a 25mm f/2.0 lens, and 1.22-micron pixel sensor. There's a 13-megapixel 1/3.06-inch Exmor RS sensor at the front with 22mm wide-angle f/2.0 lens.

Sony is heavily marketing the SteadyShot technology for both cameras, with 5-axis stabilisation. The Xperia XZ Premium is also dust and water resistance with an IP65/68 rating, as well as the use of Corning Gorilla Glass 5 on both the front and back of the smartphone. The dual-SIM Sony smartphone supports both Nano-SIMs and runs on Android 7.1 Nougat. It features a 5.5-inch 4K (2160x3840 pixels) HDR Triluminos display with a sRGB 138 percent spectrum and the X-Reality for Mobile display engine. It packs 64GB of inbuilt storage that can be expanded via microSD card (up to 256GB). Connectivity options include 4G VoLTE, Wi-Fi 802.11ac, Bluetooth 5.0, NFC, GPS/ A-GPS, USB Type-C (3.1), and a 3.5mm audio jack. Sony Xperia XZ Premium battery capacity is 3230mAh (non-removable), and it supports Qualcomm Quick Charge 3.0 technology; the handset measures 156x77x7.9mm, and weighs 191 grams.