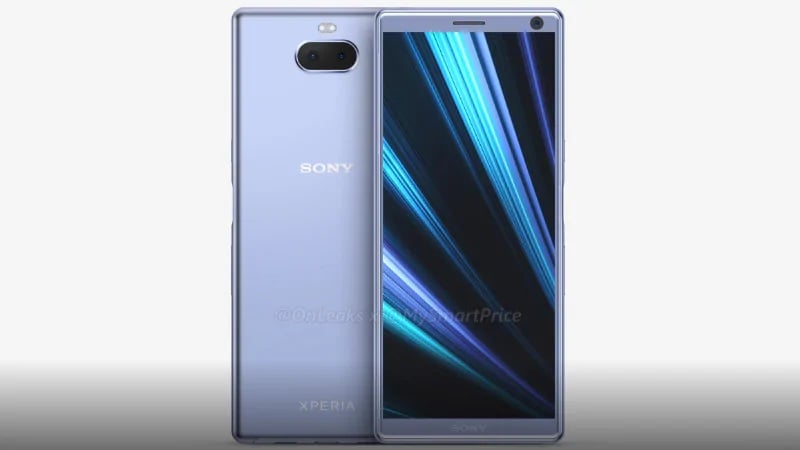 The Bluetooth certification that's thought to be for the Xperia XA3, Xperia XA3 Ultra and the Xperia L3 was spotted by Nashville Chatter. The details about Xperia XA3 and the Xperia XA3 Ultra first emerged back in October, revealing some of their key specifications as well as an expected launch timeline. The Xperia XA3 will reportedly come equipped with a 5.9-inch (1080x2160 pixels) display with 18:9 aspect ratio and will be powered by the Snapdragon 660 SoC paired with 6GB of RAM and 64GB of internal storage. The upcoming smartphone will run Android Pie while connectivity options include 4G VoLTE, Wi-Fi 802.11 a/b/g/n/ac dual-band, Bluetooth 5.0 Low Energy, and a USB Type-C port.

As for the Xperia L3, its rumoured specification sheet shows that it will feature a 5.7-inch HD+ (720x1440) display with 18:9 aspect ratio and will be powered by the Snapdragon 660 SoC while a 3,400mAh battery will keep the lights on. The Xperia L3 will reportedly feature a dual rear camera set-up that consists of a primary 13-megapixel camera and a secondary 5-megapixel sensor. There will also be a side-mounted fingerprint sensor for authentication. The three smartphones were reportedly certified in Russia in December last year.

A report which emerged earlier this month claimed that Sony might launch the trio at CES 2019 but that never materialized. However, another report which surfaced just a few days ago revealed that the Xperia XA3, Xperia XA3 Ultra and the Xperia L3 might be launched on February 25, 2019 at an event that is scheduled to start at 8:15am CET (12:45pm IST) and will take place in Barcelona. As we reported earlier, the flagship level Xperia XZ4 is also expected to be unveiled alongside the trio next month.