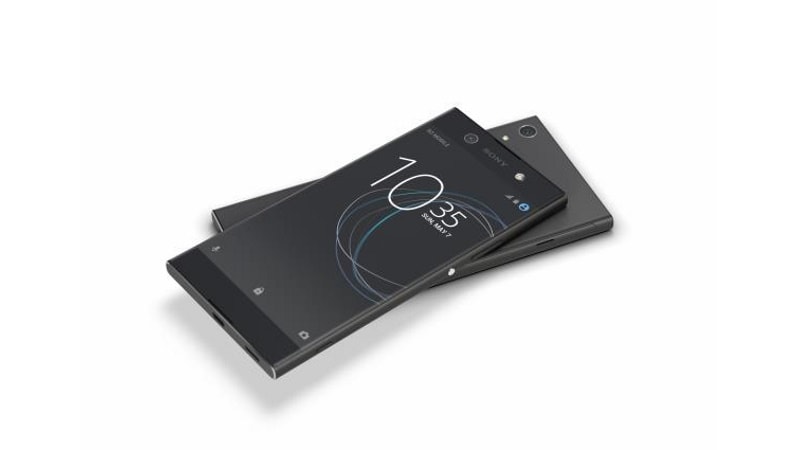 The Japanese consumer electronics giant is looking to attract more buyers with the new prices for the Sony Xperia XA1 and the Xperia XA1 Ultra. The former was launched in India back in April while the latter made it to the country in July. Both the smartphones run on Android 7.0 Nougat and highlight a 23-megapixel rear camera setup.

The Xperia XA1 features a 5-inch HD (720x1280 pixels) display, and is powered by a 64-bit MediaTek Helio P20 octa-core SoC paired with 3GB of RAM. It comes with 32GB of internal storage, which is expandable via microSD card slot (up to 256GB). It is available in White, Black, and Pink colour variants.

On the other hand, the Xperia XA1 Ultra features a 6-inch full-HD (1080x1920 pixels) display, and is powered by a 64-bit MediaTek Helio P20 octa-core SoC with Mali T880 MP2 900MHz GPU and 4GB RAM. The smartphone offers 64GB of internal storage, which is expandable further via a microSD card slot (up to 256GB). It is available in Black, White, and Gold colour options.