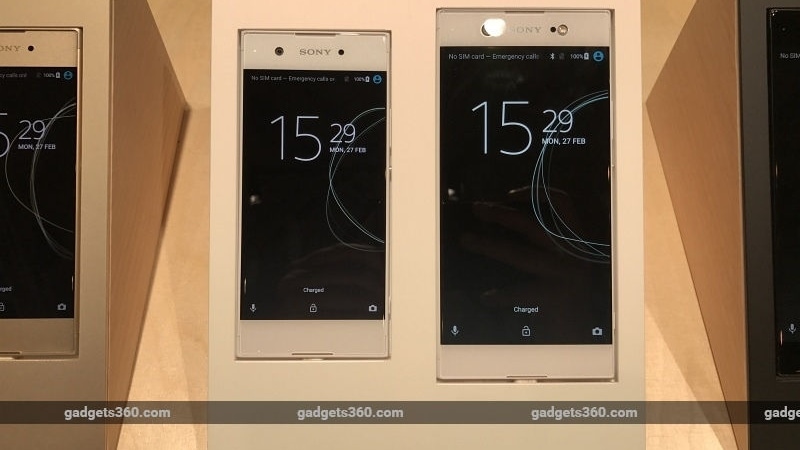 Users report the Sony Xperia XA1-series Android 8.0 update brings build number 48.1.A.0.116, as noted by Xperia Blog. Sony's track record with Android updates has been hit-and-miss, but users will certainly be grateful their non-flagship smartphones are receiving version updates, albeit after the Android P Developer Preview was released.