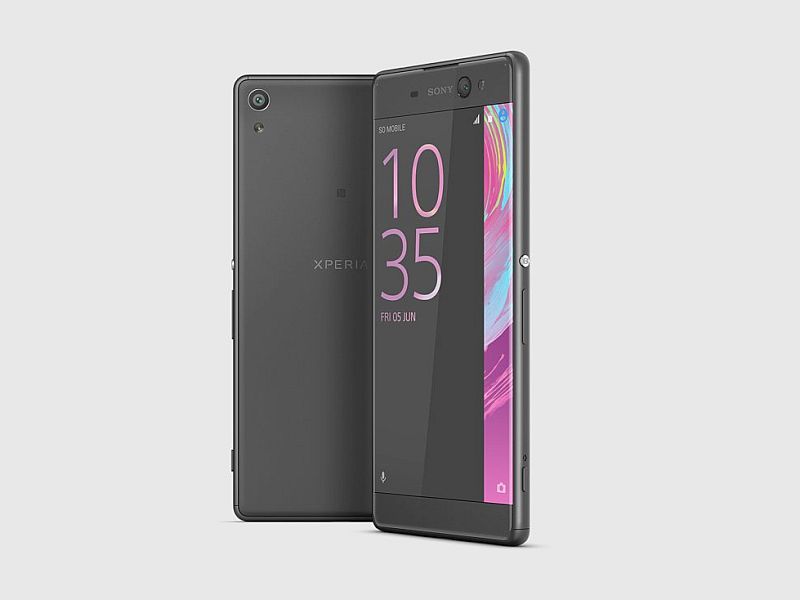 Sony has just released a teaser on its social media pages hinting that the Xperia XA Ultra is set to release in India. The price and availability details are expected to be announced on Monday.

Just to recap, the Sony Xperia XA Ultra was announced in May on the company's global website. Now, the company has tweeted that it is set to release a 'perfect selfie companion' on Monday, and presumably it will be the Xperia XA Ultra.

The smartphone supports dual-SIM (Nano SIM), and runs on Android 6.0 Marshmallow. It features a 6-inch full-HD (1080x1920 pixels) display with the new Mobile BRAVIA engine 2. The Sony Xperia XA Ultra is powered by a 64-bit MediaTek Helio P10 MT6755 octa-core processor paired with 3GB of RAM. It offers 16GB of inbuilt storage which can be expanded via microSD card (up to 200GB).

The camera of the Sony Xperia XA Ultra is pegged as the big highlight of the smartphone. It sports a 21.5-megapixel rear camera with Exmore RS sensor, hybrid autofocus, HDR photo mode, auto-scene recognition, and LED flash. It comes with an adjacent 16-megapixel selfie camera with a Sony Exmore R sensor, front-facing flash, OIS, auto-focus, HDR photo mode, and wide angle lens (up to 88 degrees).

It packs a 2700mAh battery which is expected to deliver up to 2 days of battery life. The Sony Xperia XA ultra comes bundled with a quick charger that claims give 5.5 hours of battery life in just 10 minutes of charging.

Connectivity options on the Sony Xperia XA Ultra include support for 4G, GPRS/EDGE, 3G, A-GPS, Wi-Fi, Miracast, Bluetooth 4.1, DLNA, and NFC. The handset is expected to be available in White, Graphite Black, and Lime Gold colour options. The Sony Xperia Ultra's dimensions measure at 164.2x79.4x8.4mm, and it weighs around 202 grams. It remains unknown whether Sony will unveil all the accessories that were listed alongside the Sony Xperia XA Ultra during launch. The accessories include the Style Cover Flip SCR60, Style Cover SBC34, and the Style Cover SBC32.