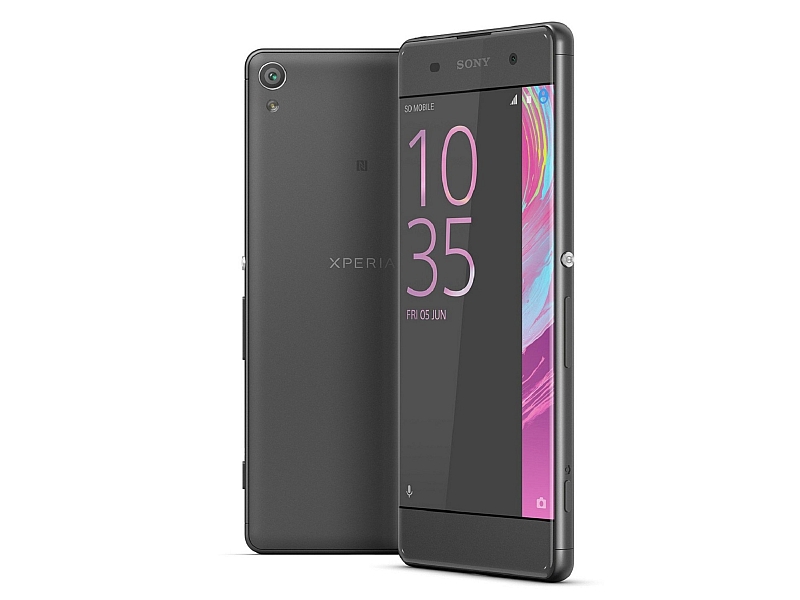 The Sony Xperia XA Dual is now listed for purchase via Amazon India at Rs. 20,990. The smartphone will also be available via authorised Sony retailers across the country. The Sony Xperia X Dual (Review) was priced at Rs. 48,990, and became available in India from June 7 There is no word of the Sony Xperia X Performance Dual, which was launched alongside at MWC 2016.

For specifications, Xperia XA Dual smartphone runs Android 6.0 Marshmallow with company's UI on top. It features a 5-inch HD (720x1280 pixels) display powered by Mobile Bravia engine 2. It is powered by a MediaTek MT6755 coupled with 2GB of RAM and 16GB of built-in storage. Like the Xperia X, the Xperia XA Dual also supports expandable storage via microSD card (up to 200GB).

The Sony Xperia XA Dual sports a 13-megapixel camera with Exmor RS for mobile sensor, hybrid autofocus, and LED flash. It also houses an 8-megapixel front camera. It is backed by a 2300mAh battery, measures 143.6x66.8x7.9mm, and weighs 138 grams.
Affiliate links may be automatically generated - see our ethics statement for details.