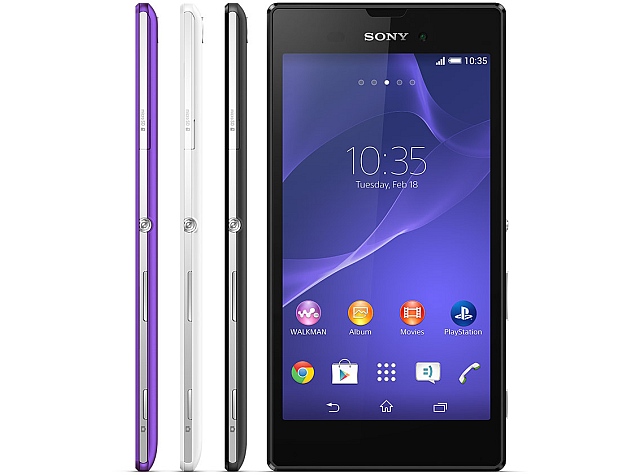 The Sony Xperia T3 runs Android 4.4 KitKat OS out-of-the-box, and has been launched in a single SIM variant, with no word on if a dual-SIM variant is due. The company is touting the large-screen smartphone's slim design, which gives it a thickness of 7mm, and a weight of 148 grams. 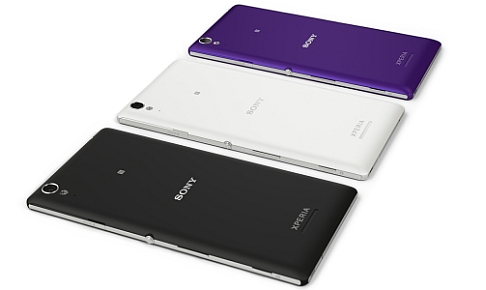 The Sony Xperia T3 comes with 8GB of inbuilt storage, and can be expanded up to 32GB via microSD card. It supports Bluetooth, Wi-Fi, GPS/ A-GPS, GPRS/ EDGE, DLNA, NFC, Micro-USB and 3G connectivity options. It is backed by a 2500mAh battery, which is rated to deliver up to 13 hours of talk time and 688 hours of standby time. It will be available in three colour options including Black, Purple and White.