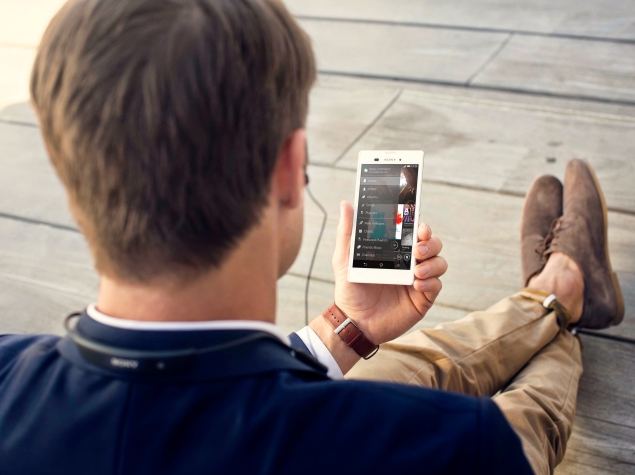 Sony has launched a new mid-range smartphone, the Xperia T3. The Japanese handset maker has announced that the Xperia T3 will be available globally by the end of July, but did not reveal the price.

The company is touting the handset's design and claims that the Sony Xperia T3 is "wrapped in a stainless steel frame." Another highlight feature of the Xperia T3 is that it supports 4G networks; however, it is yet to be seen whether Sony launches the handset with support for 4G LTE networks in India.

The Xperia T3 runs the most recent Android 4.4 KitKat OS out-of-the-box. The handset has been launched in a single SIM variant; although we might see a dual-SIM variant of the Xperia T3 when it releases in India.

The new Android smartphone from Sony features a 5.3-inch HD Triluminos display powered by a BRAVIA Engine 2. The display offers a pixel density of 277ppi. A quad-core Qualcomm Snapdragon processor powers the device, clocked at 1.4GHz, with 1GB of RAM. 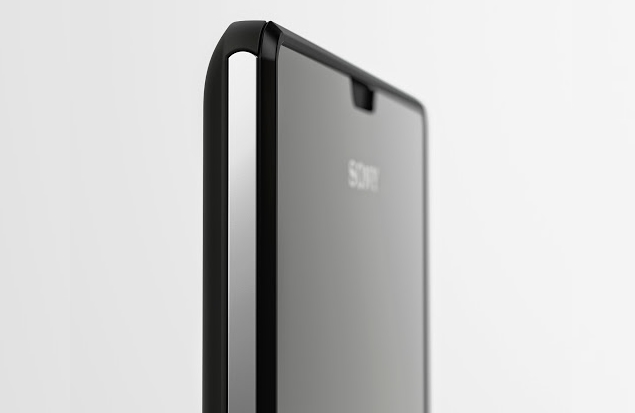 The Xperia T3 comes with 8GB of inbuilt storage, and can be expanded up to 32GB via microSD card. It supports Bluetooth, Wi-Fi, GPS/ A-GPS, GPRS/ EDGE, DLNA, NFC, Micro-USB and 3G connectivity options. It is backed by a 2500mAh battery, which is rated to deliver up to 13 hours of talk time and 688 hours of standby time. It will be available in three colour options including Black, Purple and White.

Commenting on the Xperia T3 launch, Calum MacDougall, Director of Xperia Marketing at Sony Mobile Communications said, "Xperia T3 has been crafted with attention to detail for those who know how to appreciate distinctive design in their everyday life. The T3 is packed with the latest beautiful technology from Sony - including leading digital imaging expertise and a vivid HD display - all within a stylish, stainless steel frame. The combination of this beautiful technology and the premium design ensures the T3 immediately stands apart from the competition."